Home Countries South Africa AB: Proteas focusing on what they can control

AB: Proteas focusing on what they can control 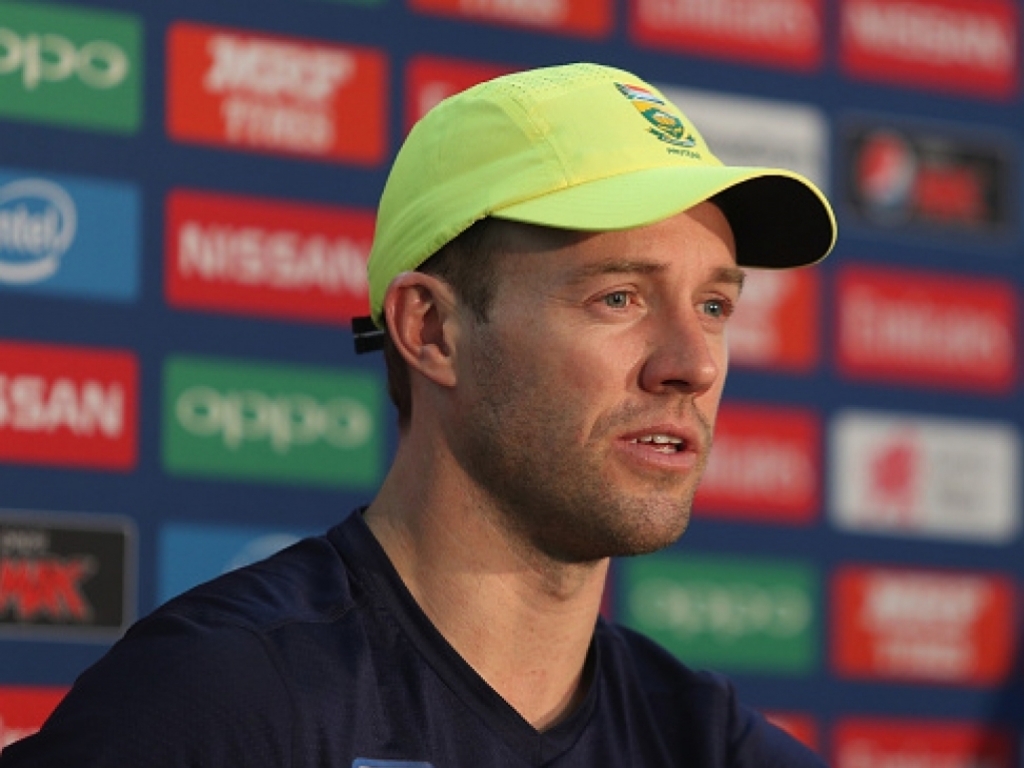 South Africa will remain focused on what is in their control in their Champions Trophy group B match against Pakistan at Edgbaston in Birmingham on Wednesday.

Rain has affected most of the matches played this week, and further interruptions are possible for the match on Wednesday despite a clearer forecast.

Proteas captain, AB de Villiers, says the team has had thorough preparation despite the weather, and go into the match with an emphasis on adapting to what the conditions bring on the day.

“It’s something that’s outside of our circle,” he said of the rain in Birmingham on Tuesday. “It (rain) is something we can’t control, if I want to say it that way.

“We can only control what’s in front of us and that’s to play good cricket, to make sure we’re prepared, and we’ve covered all those bases.”

The Proteas beat Pakistan by 67 runs the last time the teams met at Edgbaston during the 2013 Champions Trophy, a low-scoring match highlighted by a man-of-the-match performance of 81 from Hashim Amla.

The match will be played on the same wicket which hosted the first two matches at the venue; two high-scoring rain-affected matches.

De Villiers says the squad is confident heading into another crunch match after their opening win of the tournament against Sri Lanka on Saturday.

He admits there are areas of improvement following the win, but has stressed the importance of applying the basics consistently throughout the match.

“The last time we played them in Champions Trophy, we got the better of them at the same ground,” he said.

“We are confident going into this game, without being arrogant or over-confident. We played well, we won our first game in the tournament. We did all the basics well, so we’ll be focusing on that.

“We don’t feel any pressure,” he added. “We feel it’s an opportunity, once again in this tournament, to shift the pressure onto all the opposition we might face.

“But all our focus is on tomorrow’s game. We are prepared and the plans are all in place to go and take Pakistan on.”