Home Countries South Africa Markram: I know that this is a very big opportunity

Markram: I know that this is a very big opportunity 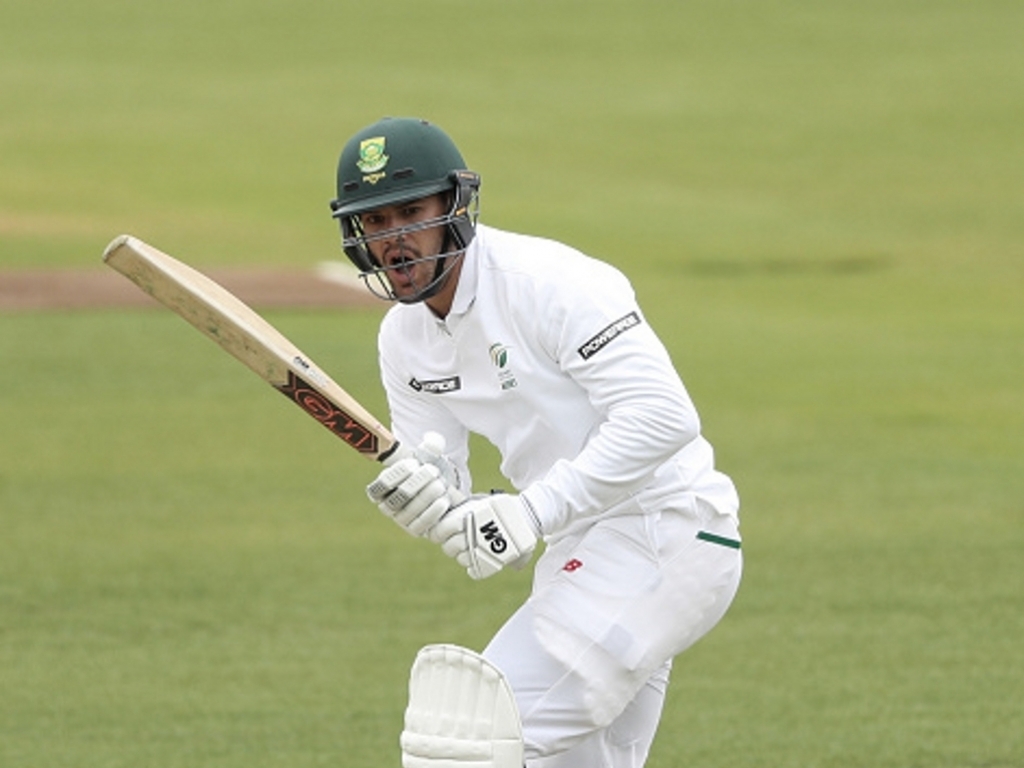 Opening batsman Aiden Markram knows he has an opportunity to make the troubling opening position his own when he makes his Test debut for South Africa against Bangladesh this week.

The 22-year-old will be the latest player to be given a crack to partner Dean Elgar in the Proteas’ two-Test series against the Tigers, starting in Potchefstrrom on Thursday.

Over the last 12 to 18 months the Proteas have tried a number of options with Stiaan van Zyl, Stephen Cook, Theunis de Bruyn and Heino Kuhn all failing to impress at the top of the order.

Markram, who captained South Africa to the U19 World Cup title in Dubai in 2014, will not be putting to much pressure on himself though.

In comments published on the Timeslive website, Markram said: “I know that this is a very big opportunity and responsibility and I don’t take it for granted.

“There are many other opening batters in franchise cricket who could have been picked but they chose me, which shows that they have faith in me.

“But for the moment, I don’t want to put myself under any sort of pressure. It is a reality that is here but I won’t allow it to affect me too much.

“Convener of selectors Linda Zondi told me not to pressurize myself but go out there and do what I have been doing on the franchise circuit.”

The right-handed Markram, who warmed up for his Test debut with scores of 119 and 87 for the Titans in a domestic first-class that was completed on Friday, is looking forward to opening the batting at international level with franchise teammate Elgar.

The duo put on 52 and 184 in the recent encounter against the Dolphins and Markram said Elgar’s presence alongside him will be invaluable.

Markram continued: “I think working with Dean will work in my favour because we have opened together a few times.

“We have a good understanding of each other’s games and how we operate. I am excited to go with him (Elgar). He has helped me so much on my first couple franchise seasons.

“He is a type of guy you can talk to. He is a perfect team guy and he is very experienced, which will make my situation a little bit easier.”