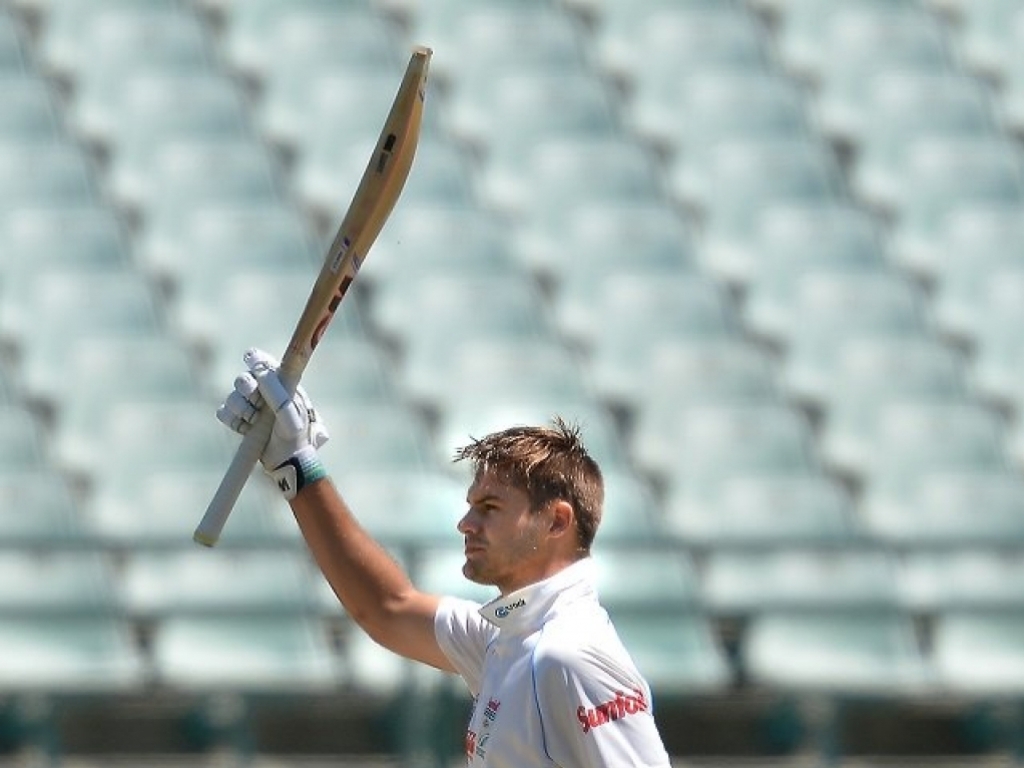 Aiden Markram announced his arrival as the new Titans captain with a commanding century on the opening day of the new Sunfoil Series season that helped his side dominate day one against the Dolphins at SuperSport Park in Centurion on Tuesday.

The right-hander, who was leading a star-studded home team, made 119 (177 balls, 18 fours) to ensure his side reached the close on a powerful 373 for six after winning the toss and batting.

Proteas captain Faf du Plessis also found some form by making 96 (136 balls, 12 fours, 1 six) and shared in a mighty 193-run third-wicket stand with 22-year-old Markram, who went on to complete his sixth first-class ton in the process.

After the pair fell, it was down to South Africa wicketkeeper Quinton de Kock to pick up the baton with 54 (99 balls, 7 fours).

Farhaan Behardien made 29, while another seasoned Titans star, Henry Davids, was unbeaten on 23 at the close.

Robbie Frylinck was the pick of the bowlers for the visitors after picking up four for 52. Senuran Muthusamy (2/58) had the other two wickets.