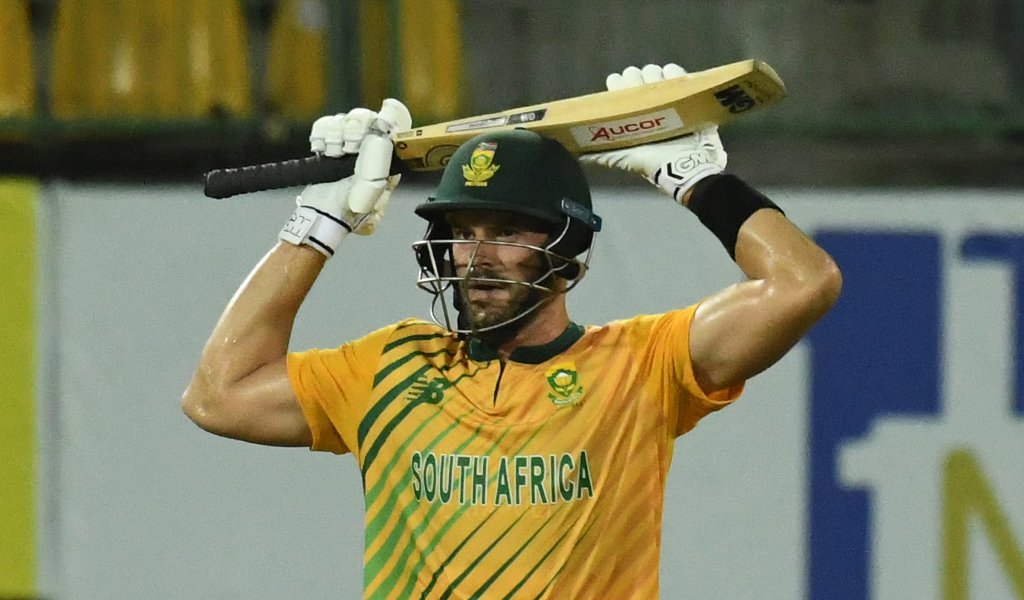 Proteas batsman Aiden Markram has once again established himself as one of the world’s premier batsmen, but by his own admission is still far from the finished product.

Markram has been on South African cricket fans’ radar ever since leading the country to the U19 World Cup trophy in 2014.

He was also fast-tracked into the national set-up and after a few impressive innings, particularly in the Test side, was somewhat surprisingly handed the captaincy of the ODI side for a series against India in 2018.

Poor results there led to the powerful right-hander losing his place in the Proteas’ white-ball side and a series of less than convincing scores on the international scene.

However, the last 12 months has seen Markram score a number of impressive and important knocks for the side, particularly in T20 cricket, where he is currently ranked in the top-six on the latest world rankings.

“I still feel there is quite a long way for me to go in white-ball cricket,” Markam told IOL Sport.

“It is about growing and developing, but it has been a bit of relief for me the way the last eight-to-12 months have gone on a personal note.

“I have got a lot of backing from the selectors and the coach, but I wasn’t giving them much ammo to fight with.

“I am glad that it’s gone alright since then and now it’s about taking the game to the next level to take the team over the line.”

Whilst being an opener in Test cricket, Markram’s role is less defined in the shorter formats, where he has batted – with some success – everywhere in the top-five.

Rising to the challenge

“There were times when it was challenging [moving around],” he added.

“Going into games when I used to open – doing a role that I was familiar with – before that game, I would be stressing about getting things right, but I would know exactly how to go about it.

“But the past year it was the normal pre-match pressure, but now with the added uncertainty of how are you going to put in a performance because I wasn’t quite certain.

“I sat with that for a bit, but a lot of credit must go to the coaching group as a whole. I think role clarity has become clearer as well.

“The past two seasons, and possibly before that, there was a lot of focus on growth and experimenting with certain players.

“Coming into this season, there was a lot more focus and things have become a lot more consistent.

“That has helped me put in some really good performances here because naturally, like anything, if you do spend more time doing those roles it does become more familiar.

“Initially it was challenging, but exciting too because I could grow and develop my game.”

The 27-year-old is expected to be one of South Africa’s key players when India returns to the country for an all-format tour consisting of three Test matches, three ODIs and four T20Is.