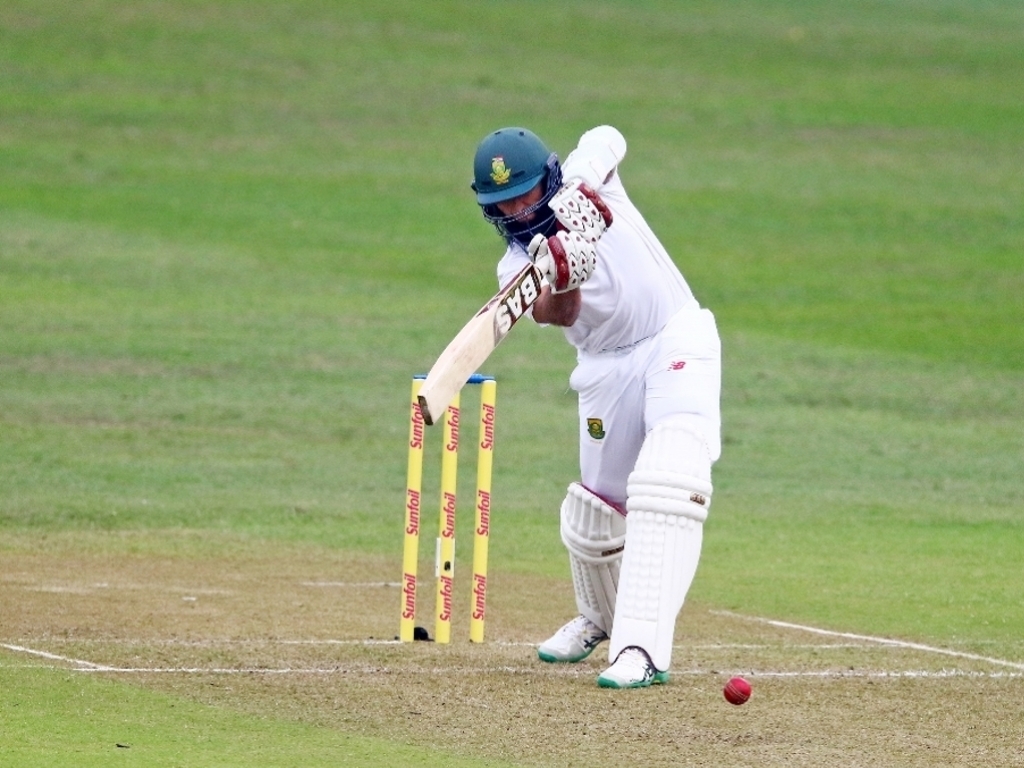 Fired up Proteas batsman, Hashim Amla, top-scored with an unbeaten 81 off 114 balls in the drawn 50-over pink ball warm-up match against a Victoria XI at the Melbourne Cricket Ground.

The 50-over match was played under Test playing conditions, hence the drawn result, and was the last middle opportunity for the players to fine-tune their skills ahead of the third day-night Test against Australia starting at the Adelaide Oval on Thursday.

Amla looked at ease after coming in shortly before the challenging twilight period, partnering in a 83-run fifth wicket partnership with Temba Bavuma, who was unbeaten on 33.

Dean Elgar (40 retired out), was the other significant contributor in the line-up, with all of the batsmen getting starts and valuable time out in the middle under lights.

Earlier, Kagiso Rabada made the impact with the new ball taking 3/37 in his four-over spell, after Faf du Plessis won the toss and elected to bowl.

The home team batsmen were aggressive in their approach towards the backend of the innings, with Seb Gotch (50 off 80 balls), Matthew Short (52 off 55 balls) and Evan Culbis (53 off 28) bringing up their half-centuries in quick time.

Tabraiz Shamsi showed the x-factor option he could be with the pink ball, and although expensive, continued to strike with regular wickets to finish with 4/72 in 12 overs.

The 26-year-old, who is yet to play a match this tour, says the squad has made the most of the opportunity and is looking forward to the untested challenge.

Shamsi said: “I’m pleased with my own performance.

“The most important thing we came here to do was to win the series and we have done that. The guys have mentioned it but our mission is not over yet.

“We want to try and win the series 3-0 and the boys are working extremely hard. We are looking forward to the third Test.

“For me personally, I haven’t had much game-time out in the middle. That was the most important thing, I was pleased to get some overs under the belt.

“Overall it’s about fine-tuning things, we have been working hard behind the scenes and it was good to get a run out in the middle.

On the possibility of him making the cut for the final Test Shamsi said: “It’s not up to me.

“I have to go and do my bit; if it comes I’ll be happy and if it doesn’t the team is doing well so either way it’s a win-win situation.”