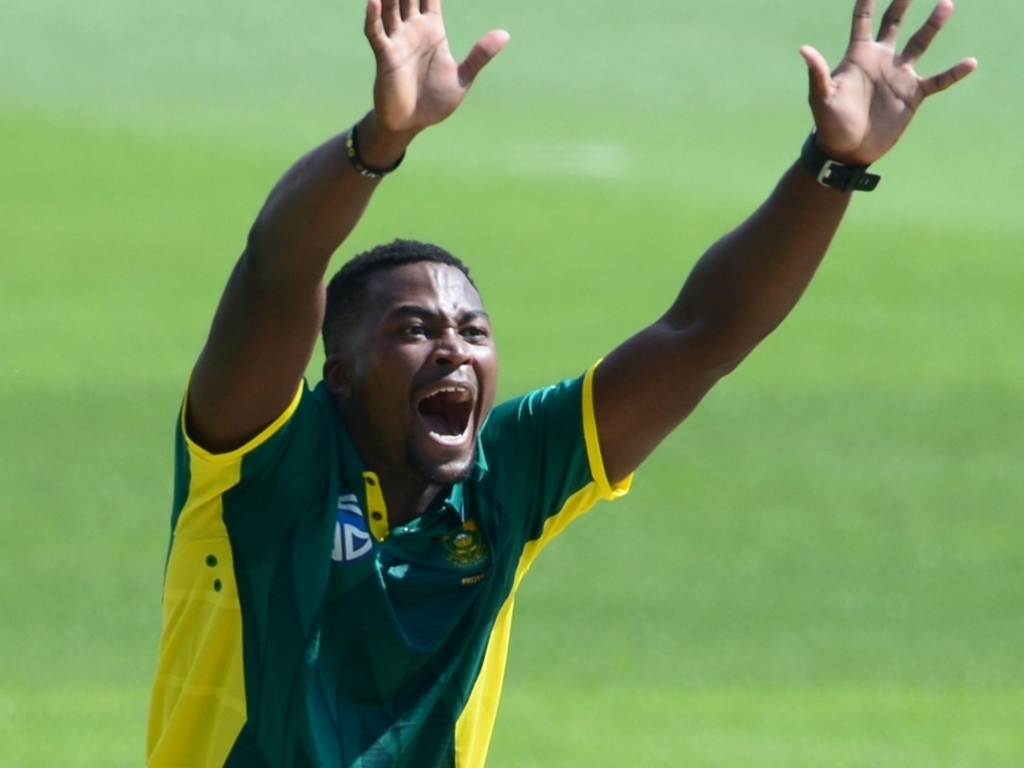 South Africa allrounder Andile Phehlukwayo is keen to make a contribution with both bat and ball in the upcoming three-match T20I series against England.

The Proteas have decided to rest some members of their Test squad for the series in the shortest format and players in the ODI squad, like Phehlukwayo, will be expected to step up.

South Africa will look to bounce back after losing an ODI series to England and then, disappointingly, being knocked out of the Champions Trophy at the group stages.

Phehlukwayo told IOL Sport: “So far we’ve played well in glimpses. So we are looking forward to trying to put together that perfect game.

“I’m also keen to contribute, be it with either bat or ball.”

A right-arm medium-pace bowler, Phehlukwayo played in two of the three-games in the England series and played in the final group match at the Champions Trophy when they got beaten by India.

The 21-year-old, who has played in 17 ODIs and four T20Is to date, spoke about how he is experiencing the UK with the senior national side and bowling to world-class players like Virat Kohli and Ben Stokes.

He continued: “On this trip, I have really enjoyed the challenge of bowling to top-class batters. There have been a few, too. Joe Root, Eoin Morgan and the ominous Ben Stokes for England, and then Kohli in full flow for India.

“I haven’t played in England with the senior guys before, as I came for an under-19 tour.The conditions do vary around the country, and I have learnt a lot. To different batsmen, you have certain plans, as compared to others.”

The first T20I against England takes place at the Rose Bowl on Wednesday with games to follow on Friday and Sunday.