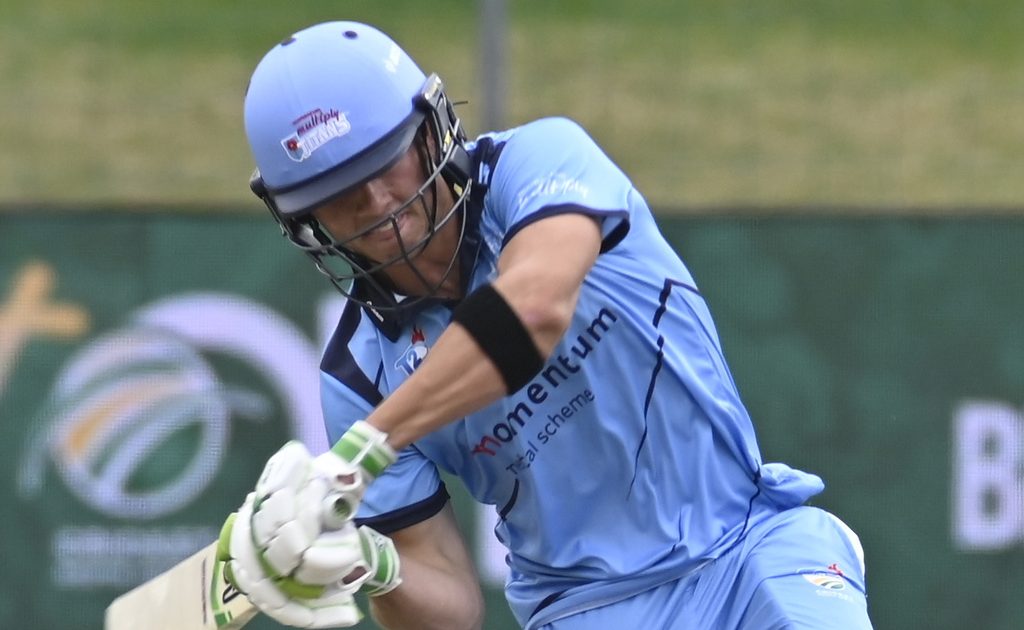 South Africa teenager Dewald Brevis has set his sights on all three formats of the game and wants to make a name for himself, despite his comparisons with AB de Villiers.

A number of Proteas regulars retired from the game recently, such as Faf du Plessis, AB de Villiers, Hashim Amla and JP Duminy, while most recently Quinton de Kock decided to quit playing the longest format of the game.

With that in mind, the South Africans are in something of a rebuilding phase, with the likes of captain Dean Elgar, Aiden Markram, Keagan Petersen, Sarel Erwee, Rassie van der Dussen and Temba Bavuma all impressing at various points.

After being named the player of the tournament at the recent U19 World Cup, where he scored 506 runs in six innings, it seems just a matter of time before Brevis is fast-tracked into the national team fold.

“I would love to play Test cricket one day. Growing up that is the format you always watch at SuperSport Park and on TV.

“I like the excitement of the sixes and fours and I also like 50 over cricket because it is a lovely format too, so I’ll pick all three formats.”

Stylistically Brevis’ technique is uncannily similar to Proteas legend De Villiers, whilst boasting with the same explosiveness and array of shots.

But despite the comparisons, Brevis is eager to make a name for himself being his own man.

“I have always idolised him (De Villiers). He has always been my role model from a young age,” he continued.

“To be compared with him is a massive honour.

“I enjoy it when people call me Baby AB but it is important those people also know me as Dewald Brevis because I want to have my own identity.”

Brevis’ performances at age-group level has already caught the eye of the international audience, and he was recently acquired by Mumbai Indians in the Indian Premier League (IPL), another setting he is looking forward to experiencing.

“It was a big surprise but it has always been a dream to play in the IPL and I am very excited,” he added.

“It is a big thing for me and the family to play in the IPL. I can’t wait to get there.”