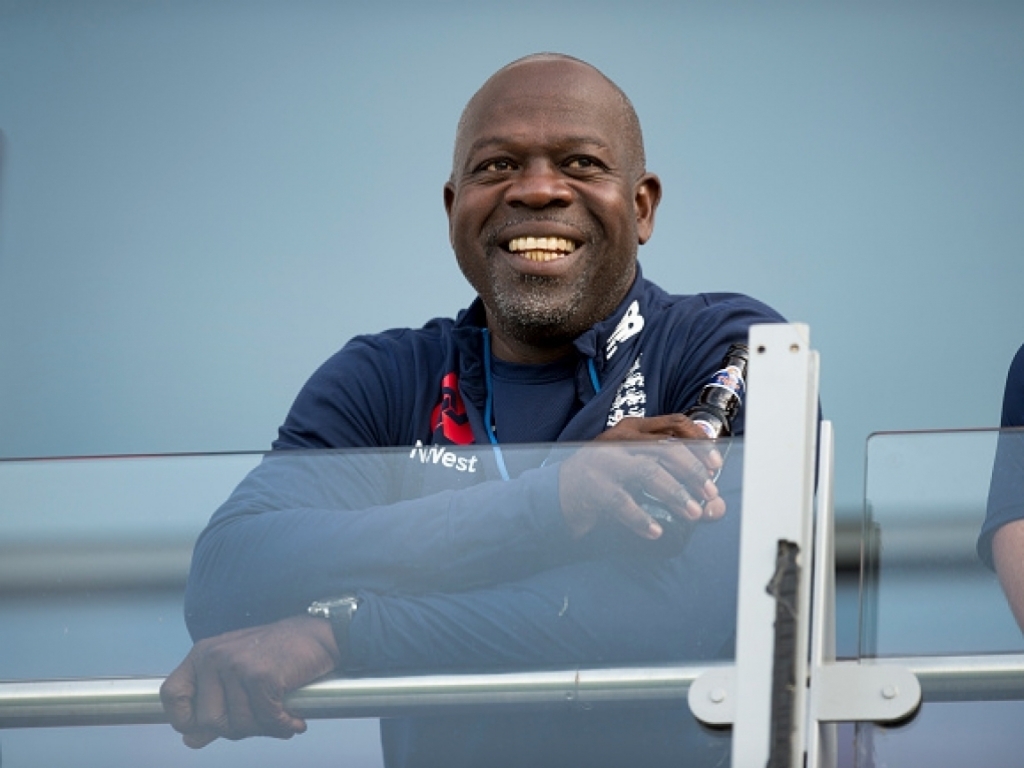 England coach Trevor Bayliss all but confirmed that their bowling coach Ottis Gibson will take over the head coaching role of South Africa.

Current Proteas coach Russell Domingo saw his contract expire at end of the tour to the UK, and Cricket South Africa (CSA) have appointed a five-man panel, which includes former national team coaches Gary Kirsten and Eric Simons, to search for a new mentor.

Reports emerged in the UK over the weekend that CSA have sounded out Gibson as the right man to take the Proteas forward.

Gibson is currently in his second stint as England bowling coach, having also held the position between 2007 and 2009 with his only other head-coaching role being with the West Indies between 2010 and 2014.

The former right-arm quick, who played two Tests and 15 ODIs for the Windies, is no stranger to South African cricket having played many years in the domestic system.

Although still not sure if an approach has been made to Gibson, Bayliss did say that “it sounds like it” when asked if his bowling coach will take the Proteas job.

Bayliss said after his team secured a series victory over the Proteas at Old Trafford: “To be honest I only found out from the media.

“That was the first we heard of it. There’s nothing been finalised yet. I’m at a loss at the moment whether it’s a go ahead. We haven’t heard for sure. By all accounts it sounds like it.

A report on the ESPNCricinfo website said the ECB will demand compensation from CSA should they want to recruit Gibson, who has a contract with England until the end of the 2018 season.