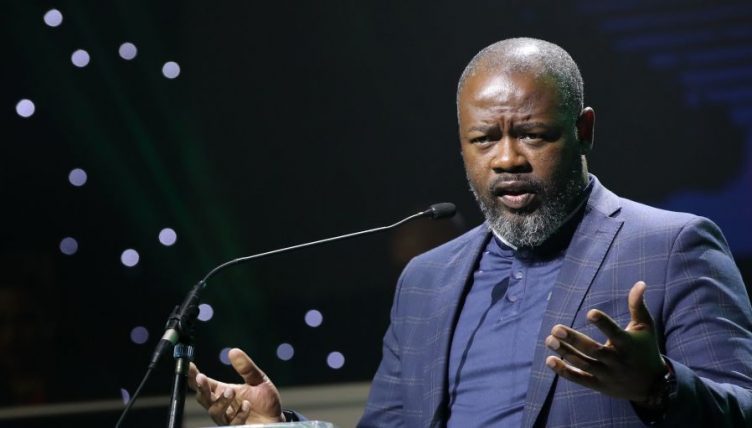 Cricket South Africa chief executive Thabang Moroe has been suspended as the crisis engulfing the governing body increases ahead of England’s upcoming tour.

Moroe has been provisionally suspended, with pay, as a result of allegations of misconduct, with further investigations to take place.

A Cricket South Africa statement read: “The decision to place Mr Thabang Moroe on precautionary suspension follows from the reports received by the Social and Ethics Committee and the Audit and Risk Committee of the board related to possible failure of controls in the organisation.

“During the course of Mr Thabang Moroe’s precautionary suspension, a forensic audit of critical aspects of the business and the conduct of management related to such aspects shall be conducted by an independent forensic team.

“In this regard, we urge all our stakeholders including sponsors, members of staff, players, volunteers and cricket fans to allow this process to unfold and we will provide updates on this matter.”

READ: That’s Numberwang! All the best stats from the last week

Earlier, the South African Cricketers’ Association called for the resignation of Moroe and the entire board and expressed its dissatisfaction at a number of ongoing issues.

“SACA reiterates however that industrial action by the players should be viewed only as a very last resort,” said Irish.

“We also wish to reassure cricket fans, and other cricket stakeholders, that SACA will not embark on industrial action with the players during the upcoming England series.

“We are very aware of the importance of this series to the Proteas and to England, to the many fans from both countries and to the media and commercial partners.”

Calling for a more transparent structure around the men’s team, Irish added: “In the England series across three formats which starts in three weeks’ time, the Proteas will be facing one of the best teams in the world.

“We know that the players will give 110 per cent for South Africa on the field but it is critical that a proper professional structure is in place around the team.

“The way in which CSA has dealt with this to date, and the fact that nothing is in place, is totally unacceptable. It is ludicrous to expect players to be selected by unknown selectors.”

Irish also outlined concerns over the financial position of the governing body.

“It is abundantly clear that there is no confidence, from any quarter amongst cricket stakeholders, in the CSA Board,” Irish said.

“Everyone in cricket, including the players, is dependent on the ongoing health and financial sustainability of CSA.”

Those financial concerns have been worsened by the news that the title sponsor of the men’s cricket team, Standard Bank, will not be renewing its deal.

“Standard Bank is committed to upholding the highest levels of leadership, integrity and governance,” chief marketing and communications officer Thulani Sibeko said in a statement.

“In light of recent developments at CSA, which are a culmination of long-standing problems which have damaged Standard Bank’s reputation, it has decided not to renew its partnership with CSA.”