CSA: AB will remain the captain 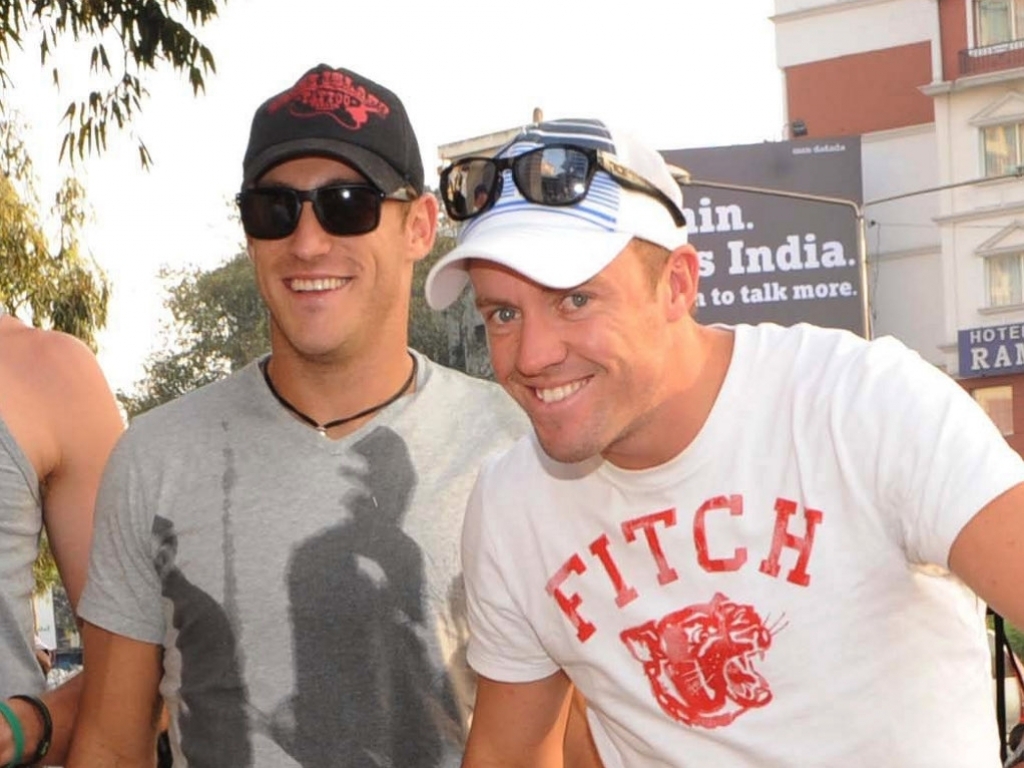 Cricket South Africa have reminded fans that AB de Villiers is the captain of the Test and ODI sides, and that Faf du Plessis is the stand-in skipper only.

With De Villiers injured, Du Plessis has been leading the sides to great success, winning the ODIs in South Africa and the Test series Down Under.

With many pundits calling for Du Plessis to retain the role, convener of selectors Linda Zondi was quick to say that De Villiers remains the captain.

Zondi said, as quoted by Cricinfo: “At the moment it’s clear to us that Faf is stand-in captain and AB is the current captain when he comes back, looking at his fitness and so on.

“We nominated Faf to be a stand-in captain and he has done a very good job. It was an easy process for us when the decision was made because he was already a T20 captain.

“So it was continuation. We are excited to have him as a leader. It just gives us more options. And we have other guys.

“Like I said, Hashim Amla, who also brings that experience. We are quite excited about how Faf has shown leadership but we are not going to be carried away.”

As for De Villiers returning from elbow surgery, Zondi said he would like to see him play domestically to regain match fitness ahead of the series against Sri Lanka in December.

Zondi added: “We will be guided by the medical team in terms of where he is and in terms of match fitness.

“That’s important. He has been away for five months – a long time. For starters, he has to be match fit. We will take it from there.”