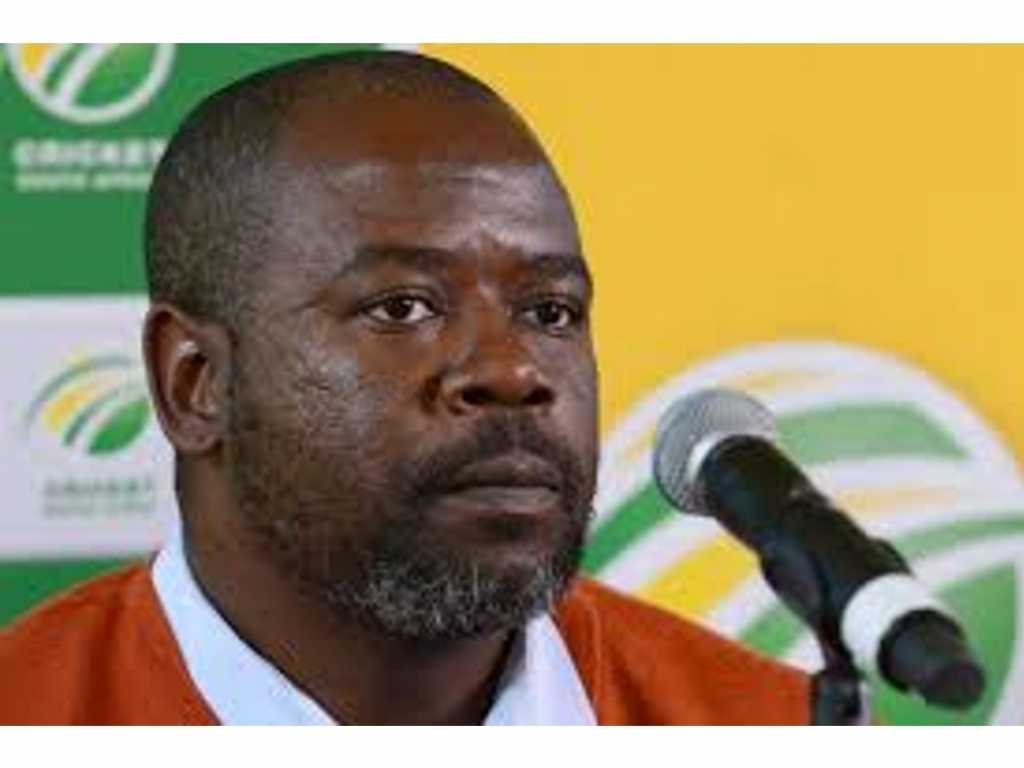 The short-term arrangement will allow the player contracting process to go ahead for the coming contract year and ensure that players will not be out of contract after 30th April 2018.

CSA and SACA have also committed to negotiating a recognition agreement to regulate the ongoing relationship between them.  The two bodies have agreed on the date of 30th June 2018 as the bull’s eye deadline by which MOU18 should be finalised with set dates in May and June for negotiations meetings.

Summary of the key aspects of the Interim Agreement:

An interim increase of 6% will be applied to fund the remuneration of both national and franchise players and this will apply to their standard contract benefits with effect from 1st May 2018.  This will not preclude any additional increases, which may apply retrospectively to 1st May 2018, when the MOU18 is finalised.

CSA has committed to maintaining a revenue share model with the players, details of which will be finalised as part of the MOU18.

The collective licensing of player commercial rights to CSA, for use by it and its commercial partners, will be extended by SACA for an interim two-month period until 30th June 2018. CSA and SACA have committed to negotiating a new long term commercial rights agreement to apply from 1st July 2018, the terms of which will be no less favourable to players than those existing in the current commercial agreement under the MOU14.

It is intended that the MOU18 will establish the longer term financial arrangements necessary to underpin the national and franchise player contracts on a sustainable basis for the next four to five years. It will also deal with a wide range of player matters, relating to their employment and their careers as professional cricketers. Many of these will be similar to the arrangements under the MOU14.

CSA and SACA have set 30th June 2018 as the target deadline by which time the MOU18 should be finalised.  In addition, they have agreed to specific dates during May and June for negotiation meetings.

“We are satisfied that this Interim Agreement addresses the uncertainty that has existed amongst players regarding the MOU and their contracts and it ensures that no national or franchise player in the system going forward is left without a contract come 1st May 2018.” said Tony Irish, SACA’s chief executive.

“The Interim Agreement also contains commitments to key issues outside the player contracts and commits the parties to further structured negotiation over a two-month period which aims to finalise the full ambit of player benefits, and other player relevant matters, to apply over the longer, four to five-year term of the MOU18.”

“There is still a long way to go in these negotiations but CSA and SACA have both acted in the best interests of the game by setting a clear platform needed to jointly and constructively get this done within a two-month period,” concluded Thabang Moroe, CSA Acting Chief Executive.