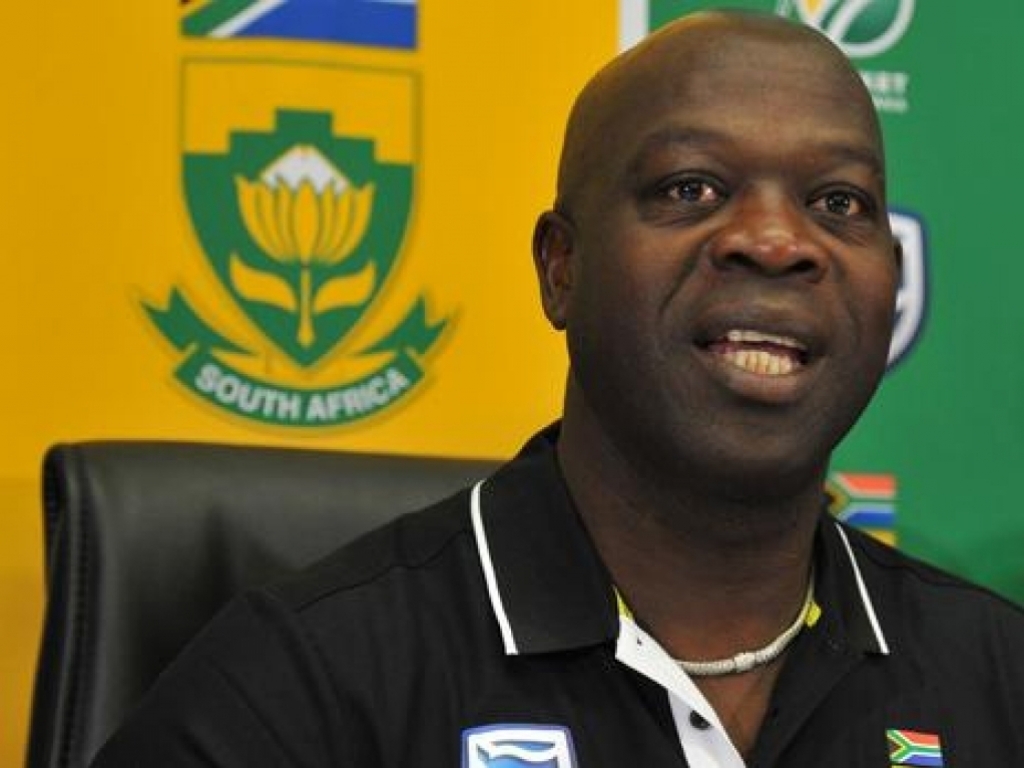 Other senior appointments are former Proteas Dale Benkenstein who takes up the position of batting coach in a partnership with Hilton College where he continues to be employed and Justin Ontong as fielding coach.

“Congratulations to Malibongwe, Dale and Justin on their appointments,” commented CSA Acting Chief Executive Thabang Moroe. “Their qualifications speak for themselves. Malibongwe has done a wonderful job as Powerade National Academy and SA ‘A’ Interim Head coach as well as getting the Warriors to two limited overs finals last season without having some of the headline players available to other franchises while Dale brings loads of experience from the time he has spent overseas.

“I would like to thank Hilton College for their willingness to share Dale’s expertise in a partnership that will be a win-win situation for everybody. Hilton have always been wonderful supporters of cricket, notably through the way they make their magnificent facilities available for the annual Sunfoil Township Tournament.

“Justin has deservedly earned the reputation of being an outstanding all-round fielder and the addition of a fielding coach to the Proteas support staff is something that is overdue.

“At the same time I would like to thank Adrian Birrell, Neil McKenzie, Charl Langeveldt and Brandon Jackson for the contributions they have made to the Proteas over a considerable period of time. CSA would like to keep their institutional knowledge and expertise in our High Performance structures.”

Proteas head coach, Ottis Gibson, is excited with the coaching staff assembled: “My first six weeks as head coach gave me a good indication of the areas and resources needed for me to take the team forward,” he said. ‘ I’m confident with the coaching support staff we have put together and believe we share the same vision and understanding required to achieve success in our environment.

“The coaches are experienced experts in their respective fields and will add value and energy to an already high-performing environment. The Proteas have a well-run and professional setup and I have no doubt that these additions will further enhance that element during my tenure.”

The Board of Directors have approved the extension of the contract of Team Manager Dr. Mohammed Moosajee until April 2018. Two new appointments will have to be made by the Board thereafter as Dr. Moosajee has filled the dual role of Team Manager and Team Doctor.