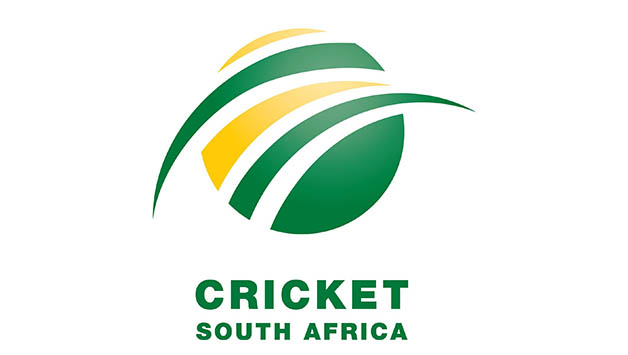 Cricket South Africa (CSA) have extended heartfelt condolences to Proteas fast bowler, Lungi Ngidi, along with his family, following the sudden passing of his father on Friday.

Mr Jerome Ngidi passed away suddenly at a KwaZulu-Natal hospital, and is survived by his wife, Bongi, and four sons of which Ngidi is the youngest.

“Cricket South Africa is shocked and deeply saddened by the passing away of Mr Ngidi. We would like to extend our most sincere condolences to Lungi and his family. May the Lord be with him and comfort the rest of the Ngidi Family during this difficult time,” said CSA President, Chris Nenzani.

“I am taking this moment to pass my condolences to the Ngidi family. It has to be even more difficult to lose a father figure at such a young age for Lungi. May the soul of Mr Ngidi rest peacefully,” concluded CSA Acting Chief Executive, Thabang Moroe.

The fast bowler is yet to play for his Indian Premier League franchise the Chennai Super Kings, who have won both their matches so far.

Ngidi will travel back to South Africa from the Indian Premier League (IPL) as soon as possible.