Steyn rules himself out of England series 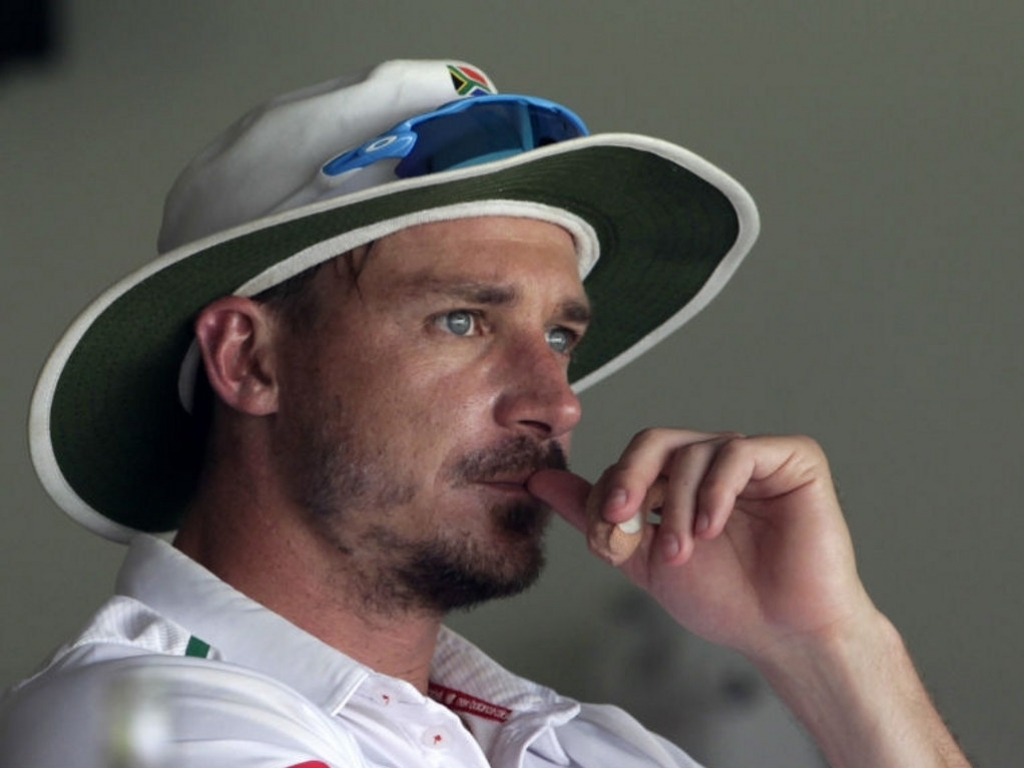 South Africa fast bowler Dale Steyn, who is still recovering from a shoulder injury, has ruled himself out of the Test series against England later this year.

The Proteas will play four Tests against England, starting in early July, and Steyn was selected in an SA A squad who will also tour the UK to get some much needed match practice.

However, the right-arm paceman has withdrawn from those matches and wants to concentrate on getting back to full fitness for the home season that starts with a series against Bangladesh in September.

ALSO READ: De Kock: I still have a lot to work on

The 33-year-old injured a bone in his right shoulder in the first Test against Australia in November last year and has not played any cricket since.

Steyn said at the CSA Awards on Saturday: “My recovery is going well but it is taking a little longer than I expected it to.

“I am able to do a lot of things, like running, hiking and gym work, but bowling is not one of them, and I won’t be ready in time (for England).

“Obviously, one of the reasons for me playing with the A side was so that I could get some match fitness before the Tests. So, before that Bangladesh series, I will need to play a bit.”