Van Niekerk: Not the time to hit panic stations 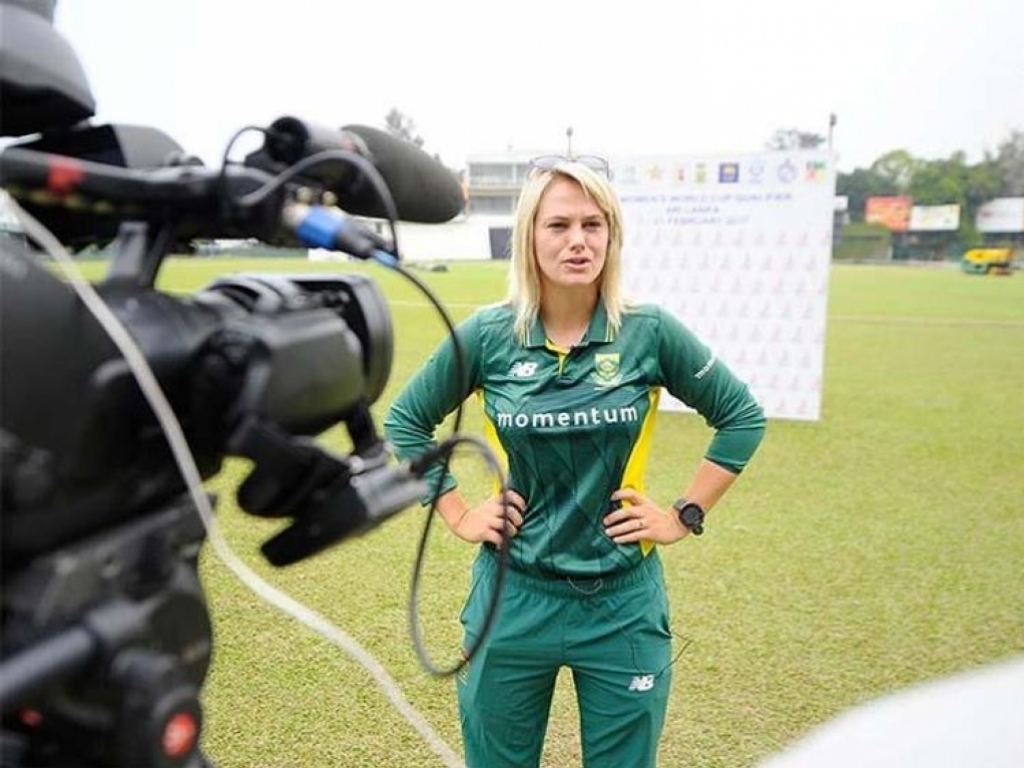 It’s not all doom and gloom for captain South Africa women’s captain Dane van Niekerk after her team suffered a 103-run defeat against Australia in a World Cup warm-up fixture in Oakham on Tuesday.

Van Niekerk won the toss and sent the opposition in to bat and the decision seemed the right one as they reduced Australia to 40/3 in the 13th over.

However, the team from Down Under recovered thanks to a century from Elyse Villani and a half-ton from Ellyse Perry to post a commanding 324/5 in their 50 overs.

The Proteas women struggled in the chase and were bowled out for 221, Trisha Chetty (62) and Van Niekerk (54) hitting fifties.

Van Niekerk though was not to fussed about the result as she said the time spent in the middle is the most important aspect in these warm-up matches as they build towards their opening World Cup game against Pakistan in Leicester on Sunday.

South Africa have another World Cup warm-up game scheduled for Thursday at the same venue against the West Indies.

Speaking after the game against Australia, Van Niekerk said: “There’s a lot of positives that I will take from this game.

“Our front-line bowlers set up things well up front and then Ayabonga Khaka and Moseline Daniels did a great job coming in next. That for me is a big positive to take forward.

“At the end of the day, it’s our first game in England. I’m a very competitive person and it hurt to lose like that, but in hindsight the girls needed this to get used to the conditions.

“I think Australia bowled brilliantly, they summed up the conditions a lot quicker than us, but they have been here a lot longer than us, not that that is any excuse.

“Their slower balls were spot on and their lengths were really tough to hit away. Yes, I batted for a while, but I never felt ‘in’.”

The South Africa skipper added: “It’s not time to hit panic stations, we just need to go back and make sure that we fine-tune all the small things we got wrong today and then try to get it right by the time we play the second warm-up against West Indies.”