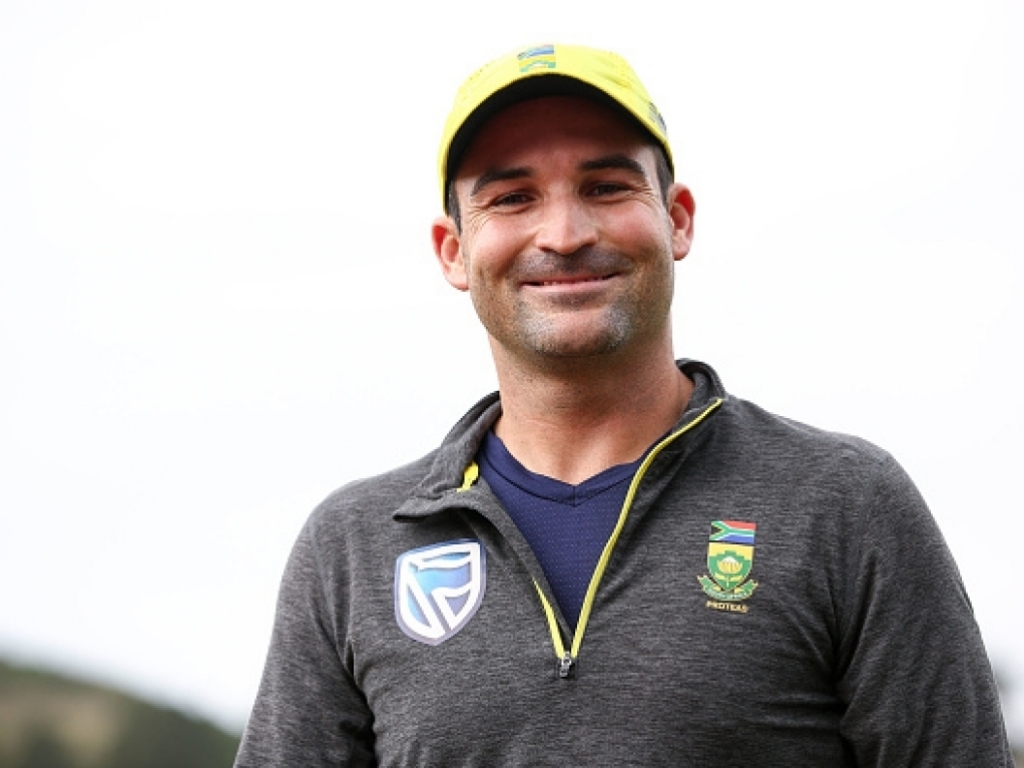 South Africa amp up their Test match preparation with a three-day warm-up match against the England Lions starting at New Road in Worcester on Thursday.

Dean Elgar will captain the side in the absence of Faf du Plessis, who is awaiting the birth of his first child.

This is the only match opportunity for the squad ahead of the first Test match against England starting at Lord’s in London on July 6th.

The majority of the squad has been in action with either the limited-overs squads or South Africa A, which opens up the opportunity to build a competitive edge against quality opposition.

“To get that competitive edge will be a big thing for us. Naturally the guys will have that instinct in them so we have an important three days, weather permitting.

“We have to crack on tomorrow and hit the ground running,” he added. “In my opinion the series starts tomorrow. It’s going to be vital for us to have three good days of cricket.”

Elgar says the opportunity to possibly captain the team is a ‘dream come true’, as he continues to establish himself as one of the senior leaders in the Test squad.

The squad has won the last four consecutive series against New Zealand (home and away), Australia and Sri Lanka respectively, and will approach the next few weeks with a positive attitude despite the disappointing performances in the limited-overs formats.

“I’m very excited,” Elgar said of the captaincy. “It has been a dream of mine since I have been a young boy and even if it doesn’t happen at Lord’s it’s still a great opportunity for me to be a senior leader within the group. I’m looking forward to it.

“It’s a good reflection point of view for us,” he said of the last few weeks. “As mentioned, we have a lot of new faces which is exciting for us.

“There is a different energy within the Test side irrespective of how things have gone in the past. The energy is always in a good place for Test cricket which is what I want for the boys.”