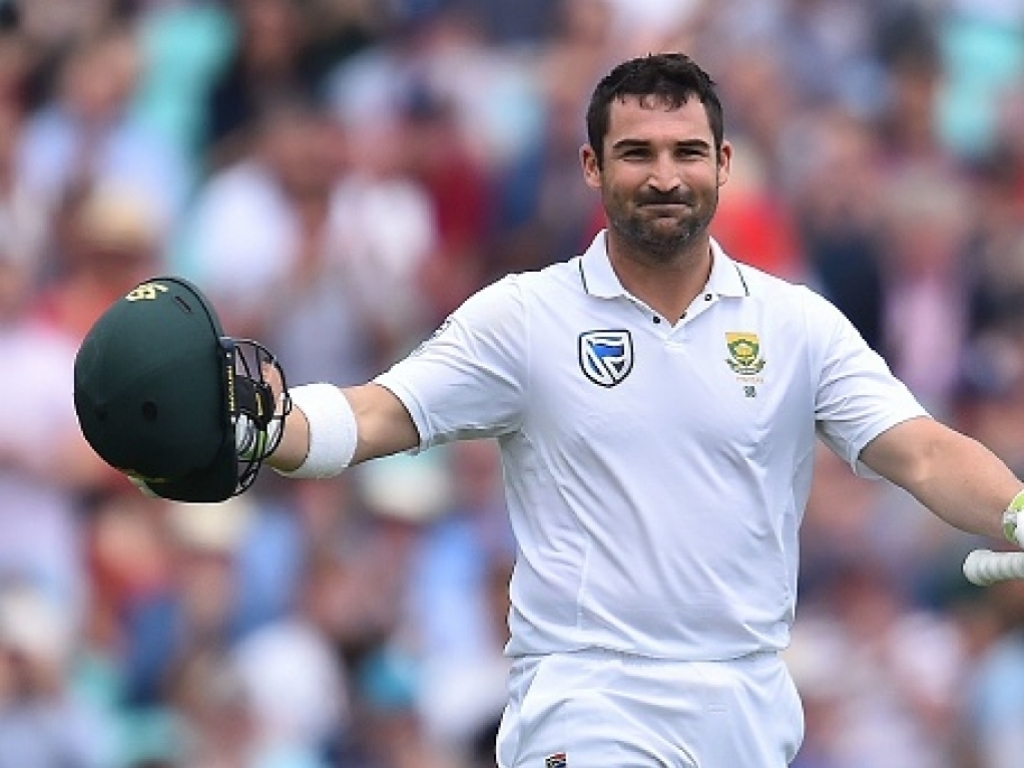 South Africa captain Faf du Plessis says the batsmen must take inspiration from Dean Elgar’s fighting innings in the 239-run loss to England in the third Test match at The Oval on Monday.

Elgar copped several blows to the hand and body during a resilient counter attack, which was the highlight of a disappointing performance in the match.

The left-hander’s century is Proteas’ first of the series, and will give a struggling batting unit belief it is possible, despite the challenging conditions and a brilliant England attack.

“Dean took that 100 monkey off our shoulders,” Du Plessis said after the match. “Hopefully the batters can respond well because he showed us how you need to bat in Test match cricket.

“It’s never easy, it’s about applying yourself, absorbing a lot of pressure, even at times when it’s really uncomfortable like Dean showed.

“If you get through it you will get an opportunity to get runs and put the team under pressure, he did that today. It’s good from a unit point of view that he did it today and we will try to make sure that we can do exactly what he did in the last Test.”

Du Plessis admits his team was behind the eight ball from day one after the loss of Vernon Philander, but singled out some individual positives to carry into the fourth Test starting at Old Trafford in Manchester on Friday.

“There are a few positives that I take from the match,” Du Plessis said. “The way KG (Rabada) bowled yesterday was the KG that I know. He has become a good bowler for us and his consistency is important for us in the attack.

“KG’s bowling was a positive for me and Morne (Morkel), who has been consistent throughout the series. From a bowling perspective we know that we can still challenge their batting, there were a few play and misses and on any other day that can could have been edged.

“With the batting, it was Dean and the way he stood out in this match. He made a big contribution with a big hundred, it was important for him, it will be nice form to take into the next Test match.”

Elgar, who is the Proteas’ leading run-scorer this series with 286 runs including two fifties and a hundred, says the challenge of opening, along with the blows, is extra motivation for him to succeed.

“It was brilliant, that is why you play the game,” Elgar said of his battle with Ben Stokes late on day four. “As a kid you always witnessed it on TV and heard how the crowd sings along, you don’t get a better occasion like yesterday.

“You have to try and put it on your side, try to get motivated to be more stubborn and tighter in your game plan. You can use it in your own game but it is a great occasion playing against a big-match player who is coming hard, it’s a great battle.”