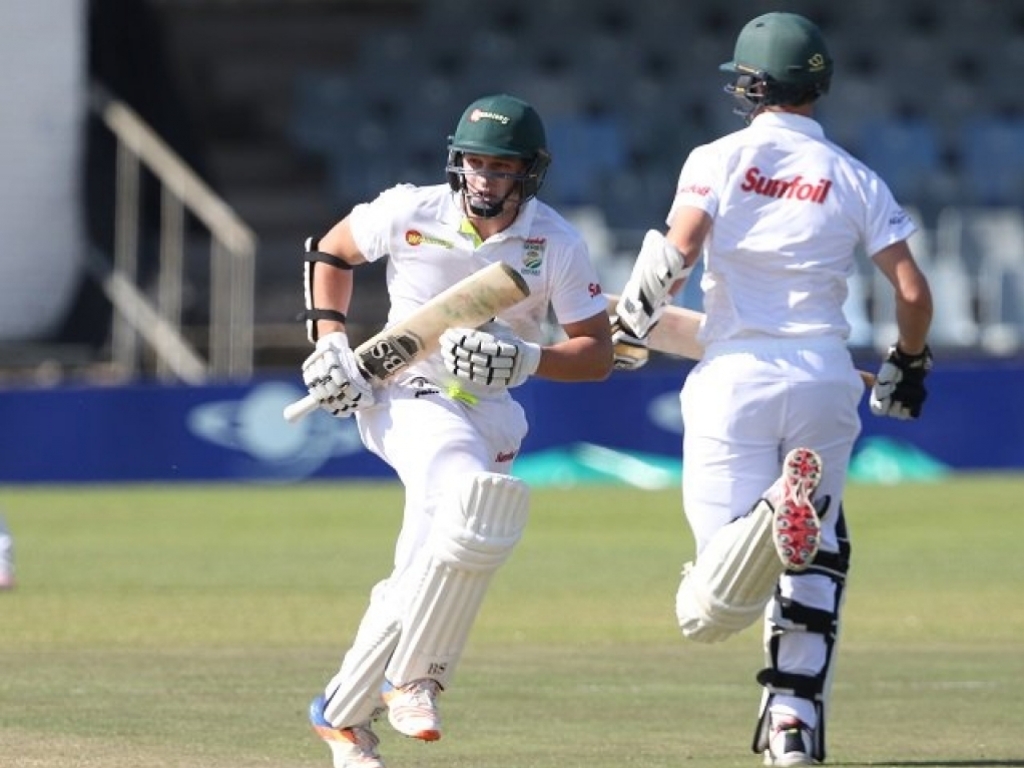 A century from opener Eddie Moore meant the Warriors were in control after the first day of the new Sunfoil Series season after they closed on 269 for four against the Highveld Lions at the Wanderers Stadium in Johannesburg on Tuesday.

It was an excellent first impression in the new campaign by the duo against a star-studded home bowling attack, which was spearheaded by Proteas fast bowler, Kagiso Rabada.

The Lions attack also included new recruits Craig Alexander and Beuran Hendricks, but it was rising young star Wiaan Mulder that made the main impression with the ball by taking all four wickets to fall under watchful eye of new national coach Ottis Gibson.

The 19-year-old took four for 32 in 13 overs – three of his wickets coming within the space of four balls of the 76th over.

It was then left to Gihahn Cloete to fight for the Eastern Cape side after he closed the day with an unbeaten 37.

New Warriors captain Jon-Jon Smuts was unbeaten on 12 when bad lighted ended the day after 84 overs.