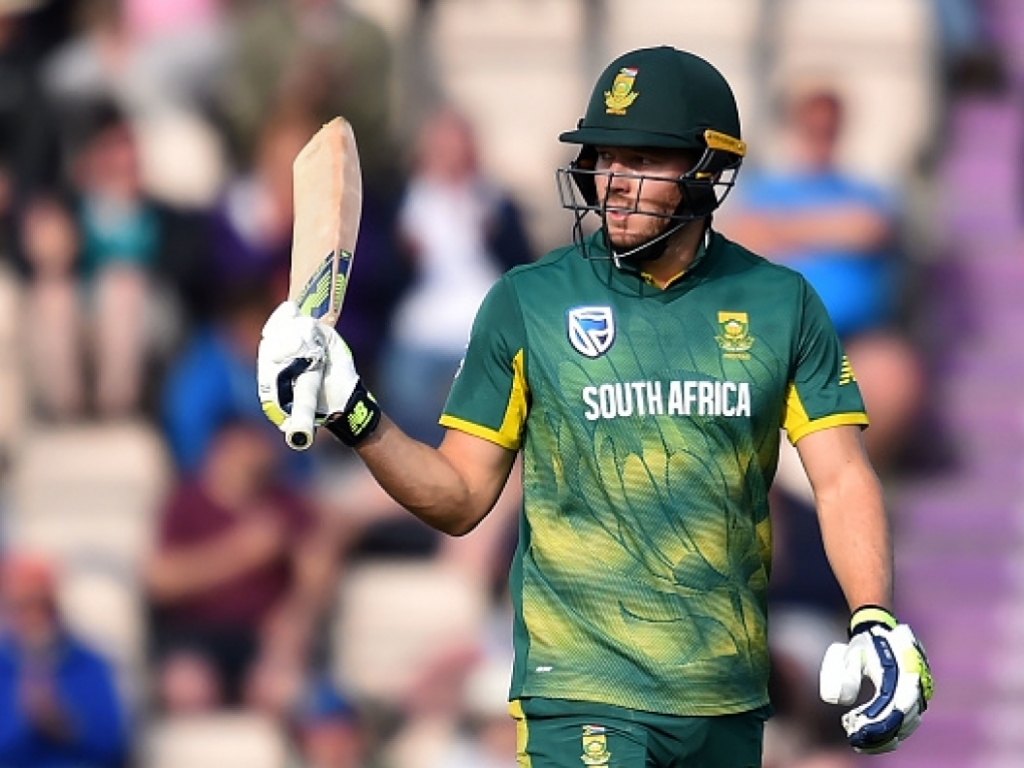 South Africa batsman David Miller has described his heroics in the nail-biting two-run loss to England in the second ODI at the Ageas Bowl in Southampton on Saturday as bittersweet.

Miller top-scored with an unbeaten 71 off 51 balls to take the Proteas within sight of a challenging chase, but lamented the failure to take the team across the line after putting in the hard work to get so close to the winning target.

Chasing a target of 331, the Proteas lost by two runs to concede the series to the hosts with one match left to play.

Victory would have made Miller’s innings one of the most impactful of his 95-match ODI career, but the 27-year-old takes valuable confidence ahead of the ICC Champions Trophy starting this week.

“It was disappointing not to go over the line at the end,” Miller said on Sunday.

“Scoring 71 gives me a lot of confidence going forward. I have been feeling good over the last couple of months, I didn’t get too many games in the IPL but I still felt good working hard on my game in the nets.”

The left-hander says the success of the 62-run sixth-wicket partnership with Chris Morris (35 not out off 22 balls) was the ability to assess the situation and to take constructive risks.

Both big-hitters timed their chase to perfection until the last over, and will use the missed opportunity as a learning experience for future reference.

“The proof is in the pudding, which is in trying to win games for your country,” he said. “We fell short which is disappointing but we are also preparing for something big.

“If anything, you would rather have it happen now than in the Champions Trophy so hopefully we can learn from something like this, but it is tough to swallow.

“Normally, chasing a total like that is challenging,” he added. “You have to take constructive risks at times, they luckily came off yesterday even though we were a little bit short.

“It’s always a challenging task to try and look for your gaps, to try and hit them and to take on the risks.”

The third and final ODI of the series takes place on Monday at Lord’s with South Africa’s first match in the Champions Trophy, against Sri Lanka, set to be played on Saturday at the Oval.