‘This is as good as it gets in Test cricket’ 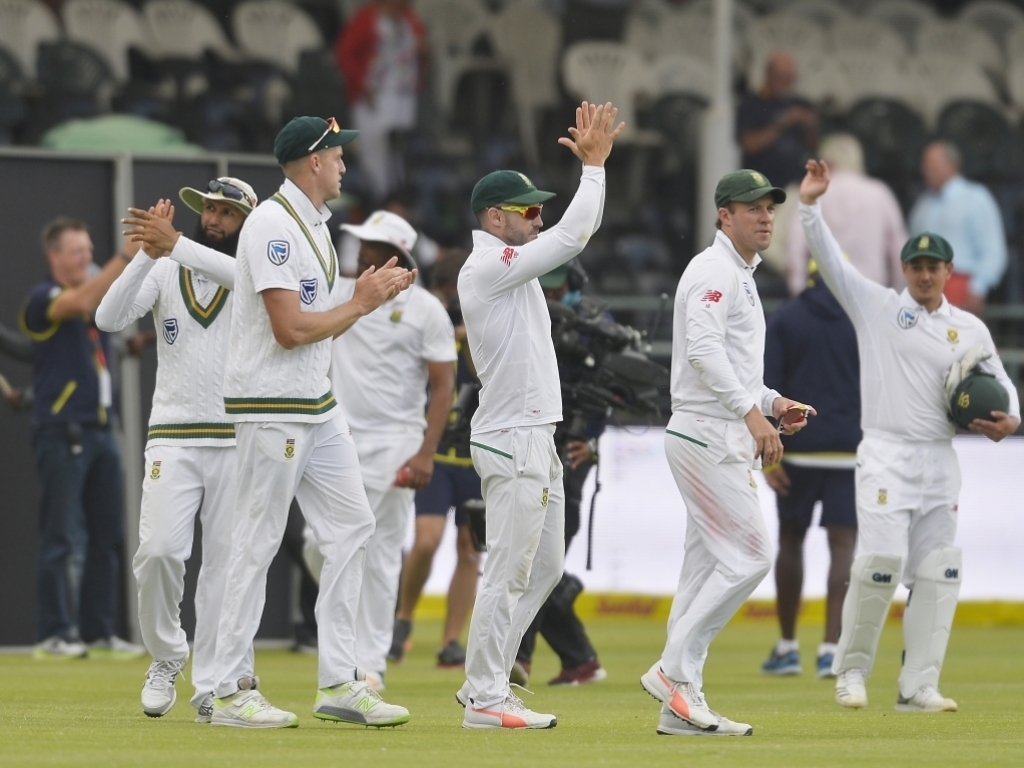 South Africa captain Faf du Plessis ranks his team’s victory over India in the first Test at Newlands as one of the best games that he has been involved in.

The game certainly ebbed flowed over the course of the four days as the Proteas won by 72 runs in the final session on Monday.

Du Plessis said after the game: “This is as good as it gets in Test cricket.

“The crowd was incredible and we felt their support and that was amazing but just the type of cricket that was played.

“If you were a fan it was probably one of the most exciting games you have ever seen so it was fantastic to be a part of.

“It definitely ranks up as one of my favourite Test matches.”

The home side won the toss and batted on the first morning, a decision that was questioned by many as the India seamers got three wickets in the first five overs.

But the hosts recovered to post a decent total to set up the victory on the fourth afternoon.

Du Plessis said: “I like to think that we are a team that takes risks to win at Test cricket. We knew that the first morning would be tough but it paid off.

“We asked the groundsman for pace and bounce and seam movement and he must be given credit.”