Faf: JP under pressure to hold onto starting berth 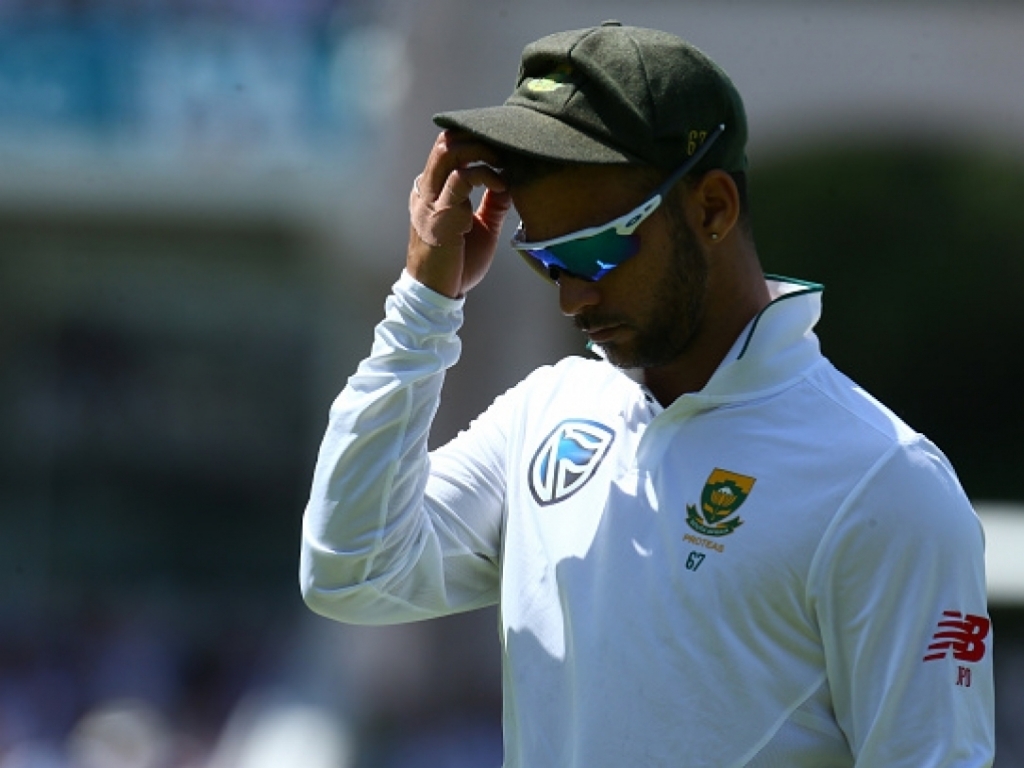 South Africa Test captain Faf du Plessis admits JP Duminy is fighting to keep his place in the team after the Proteas fell to a big defeat in the first Test against England at Lord’s on Sunday.

Duminy scored 15 and two in the 221-run loss at the Home of Cricket and will struggle to keep his place in the starting line-up for the second Test starting at Trent Bridge on Friday and the rest of the four-match series.

Du Plessis, who missed the first Test due to the birth of his first child, will return to skipper the side and is set to take the place of the left-hander.

The 33-year-old Duminy has failed to register a score of more than 40 in his last eight innings in the longest format of the game with his career average at 32.85 after playing 46 Tests since he made his debut back in 2008.

Du Plessis said: “JP will be the first guy to say he knows he needs to score runs for this team and it’s no different for anyone else.

“He is desperate to do well as anyone in that position. You want to try and score runs every time you go out that. He knows at the end of the day that it’s about runs.

“He understands that if it has to come to a position where there is someone else that needs to be looked at… he will be the first to acknowledge [that].

“He is a crucial part of our senior player group and he will always put the team interests above himself so yes, he will be the first to acknowledge that.”