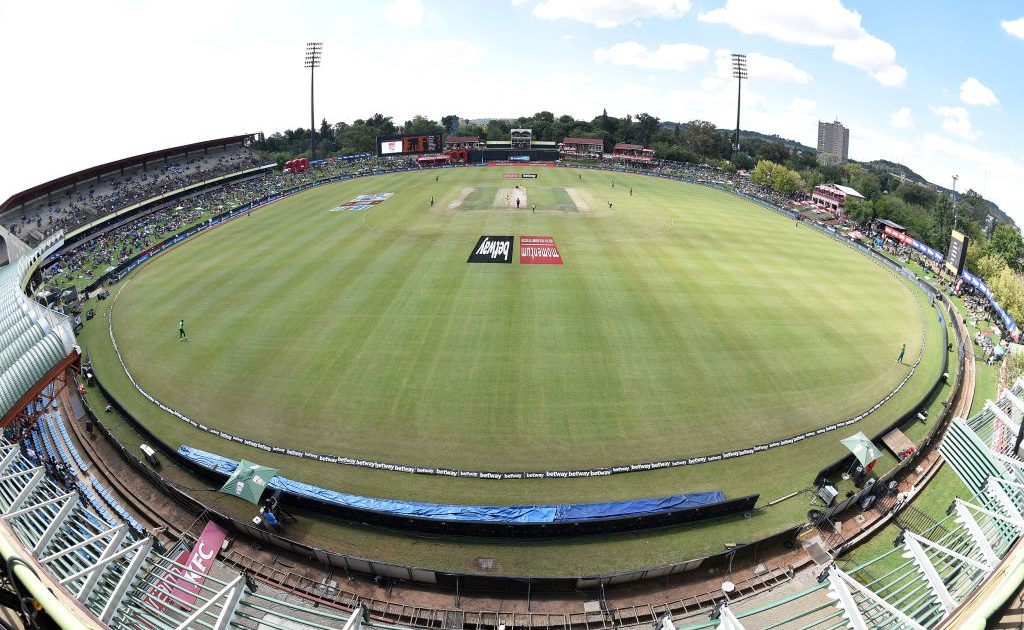 Former Proteas and Free State spinner Eddie Leie submitted an affidavit and accompanying images to Cricket South Africa’s  (SJN) hearings, which van Heerden has been called to respond to. The images reportedly show the converted gymnasium at the Mangaung Oval in Bloemfontein which was used as temporary accommodation for Academy players unable to enrol in the local University.

Conditions in these accommodations were substandard and something the Union was not proud of admitted van Heerden but he denied any systemic racism.

Van Heerden claimed that the fact that all the young players who stayed in the converted gymnasium were black did not speak to a policy of discrimination.

The Free State boss said the area was converted after a request from the then Academy head Dillon du Preez, who asked for temporary accommodation for players.

“He requested us to assist on a short-term basis players who could not get into the university. They were coming not from Bloemfontein, but most probably from Bethlehem and Kroonstad and places from where they would have travel in for the day and back,” van Heerden said according to a report from ESPN Cricinfo.

“When Dillon requested that, we used the old gym at the downstairs western pavilion and revamped it into accommodation. We developed it into three bedrooms with partitioning walls. It was fairly private but not five-star accommodation. It was not as permanent accommodation but solely for a short term.

“Obviously the accommodation was not five-star, but they had TVs, they had brand-new beds, it was very neat at the time, when they moved in. Part of the arrangement was that they would have to upkeep it themselves, not upkeep but clean it, as it wouldn’t have been a serviced area. It’s not something I would pride ourselves on. After the kids moved out, we have never used that accommodation any further. Did we ever think it was the best solution? Most probably not. It was made into living accommodation – not that we want to pride ourselves on it.”

Van Heerden’s testimony is the first of a series of responses to allegations made by former players, administrators and support staff at the first phase of SJN hearings that took place between 5 July and 6 August.