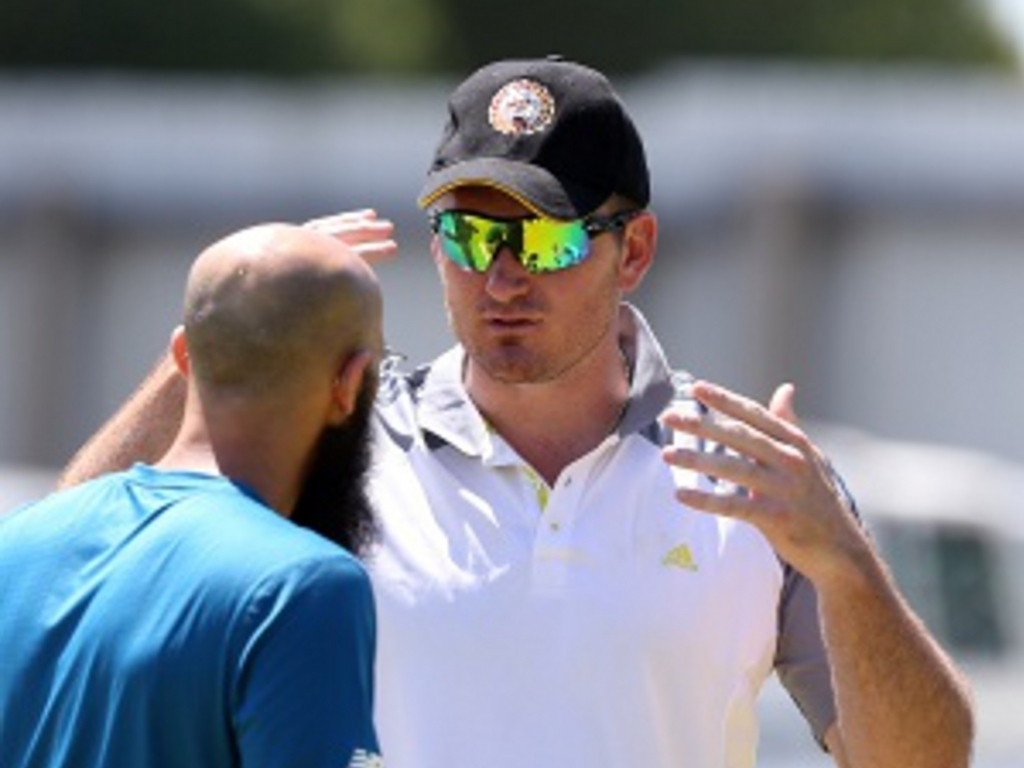 Former Proteas captain Graeme Smith believes the Test series against Australia, starting in Durban on Thursday, will be defined by how both teams’ batting line-ups square up against the respective world-class bowling attacks.

Most of the talk has been about the quality of the bowling line-ups, especially the pace attacks, but Smith says the respective batting units will decide the outcome of the series.

The Aussies come to South Africa with Mitchell Starc, Pat Cummins and Josh Hazlewood in good form, after thumping England 4-0 at home in the Ashes.

The hosts, however, will have their own pace arsenal to call upon, with Kagiso Rabada, Lungi Ngidi and Morne Morkel, who will retire at the end of the series, ready to fire with Vernon Philander on hand to offer immaculate control.

With both teams confident of taking 20 wickets, individuals scoring centuries and teams posting big totals could decide where the trophy ends up.

Smith said: “I think Australia always has a very good team. It is a country that produces outstanding cricketers.

“Both batting units have got some real quality. I actually think a lot is going to hinge on Steve Smith and David Warner from the Aussie perspective.

“They have other quality players but you always feel you have a chance of getting them out.

“There are obviously outstanding bowlers. I think whichever batting unit can produce big totals (will come out on top). I think Australia, in general, struggle against the moving and spinning ball.

“If South Africa can get the ball to swing, it will create pressure on their top order. That’s when South Africa will have a good chance.

“For me, it is about both batting line-ups. Whoever can bat better will define the series.”

Smith – who captained the Proteas for 11 years before retiring in 2014 – had many battles against the Aussies in the past, has backed his countrymen to bounce back from recent defeats to India, although that was in limited-overs cricket.

Many of the senior Proteas players, including skipper Faf du Plessis, AB de Villiers and Hashim Amla, at various stages missed some the white-ball stuff against the Indians.

Smith continued: “That first Test is going to be key. South Africa really need to get into that game early on. Find some inner strength. We know the skill is there. It is just about getting into the contest.

“Finding some confidence in the Test format again. It was only a few weeks ago when we beat India in a Test series. I believe there is enough experience to bring it all back together.”