‘Gutsy’ Elgar the man for the job – Domingo 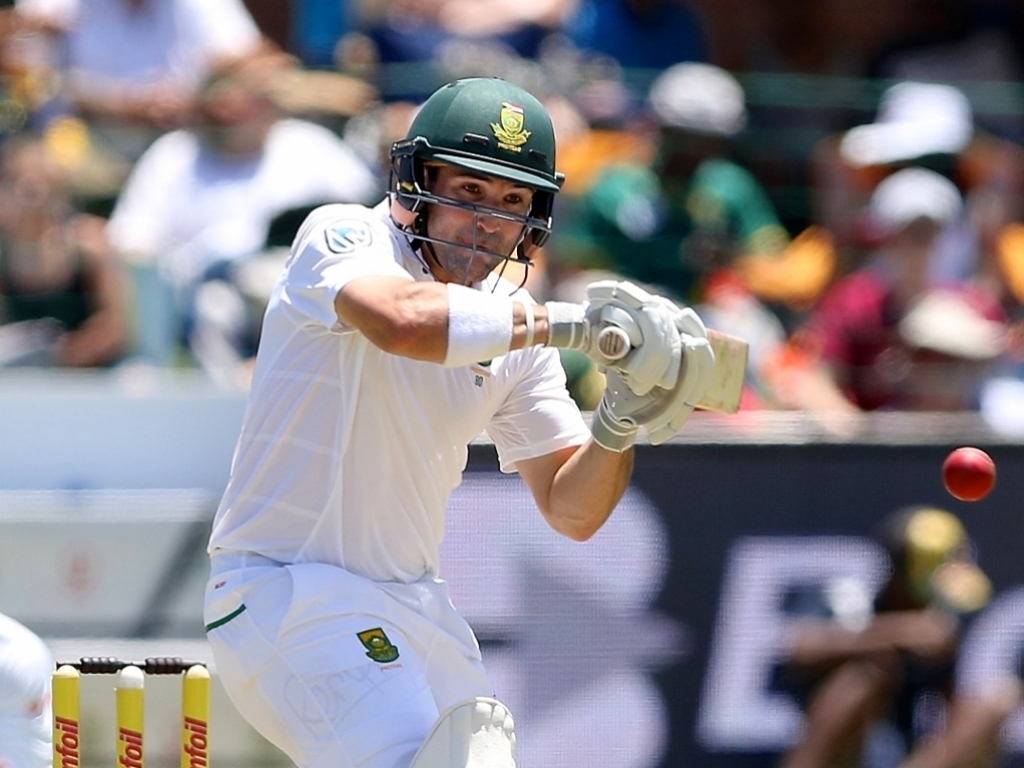 South Africa head coach, Russell Domingo, says Dean Elgar will bring a ‘gutsy’ attitude as captain for the first Test match against England starting at Lord’s in London on Thursday.

Elgar will stand in for Faf du Plessis – who is unable to lead the side due to family reasons – and will become the 12th player to captain South Africa’s Test team since readmission.

The 30-year-old has become an established member of the Test side since his debut in 2012, and has grown into a tenacious rock at the top of the order.

He has scored seven centuries and six half-centuries (at an average of 39.25) in his 35-match Test career, innings’ that have been characterised by unrelenting fight and determination.

“He is a gutsy player,” Domingo said of Elgar in London on Monday. “He epitomises South African cricket to the tee. I’m excited about working with him for the next couple of days as captain.

“Dean is an aggressive type of personality and he will play an aggressive brand of cricket,” he added. “He is an experienced player in the Test side and has had good success as a Test opener, that is a tough job in this game.

“He is going to try and take over and run with a lot of what Faf has instilled in the side, but be his own man, and try to make decisions that he feels will be in the best interests of the team on the day.

“I’m excited to see what he brings. It’s a big plus for us that we can have another prospective captain in the group and another player taking his game forward to the next level of leadership.”

Domingo, who confirmed that he has reapplied for the position of head coach, says this Test series will be an opportunity to continue ‘ticking the boxes’ with the end goal of regaining the No.1 spot on the ICC Test rankings.

“We want to win, that is the bottom line,” Domingo stressed. “We set ourselves certain goals a year ago that we want to achieve in Test match cricket and we are determined to tick those boxes.

“To do that you have to play good cricket; you have to follow the processes, you have to absorb pressure and you have to counterattack in certain stages. We are very process-driven but we have the end-goal of winning the series and to improve our standing in Test cricket.

“We want to develop our brand in Test cricket and still try to find out what the best combination is.”