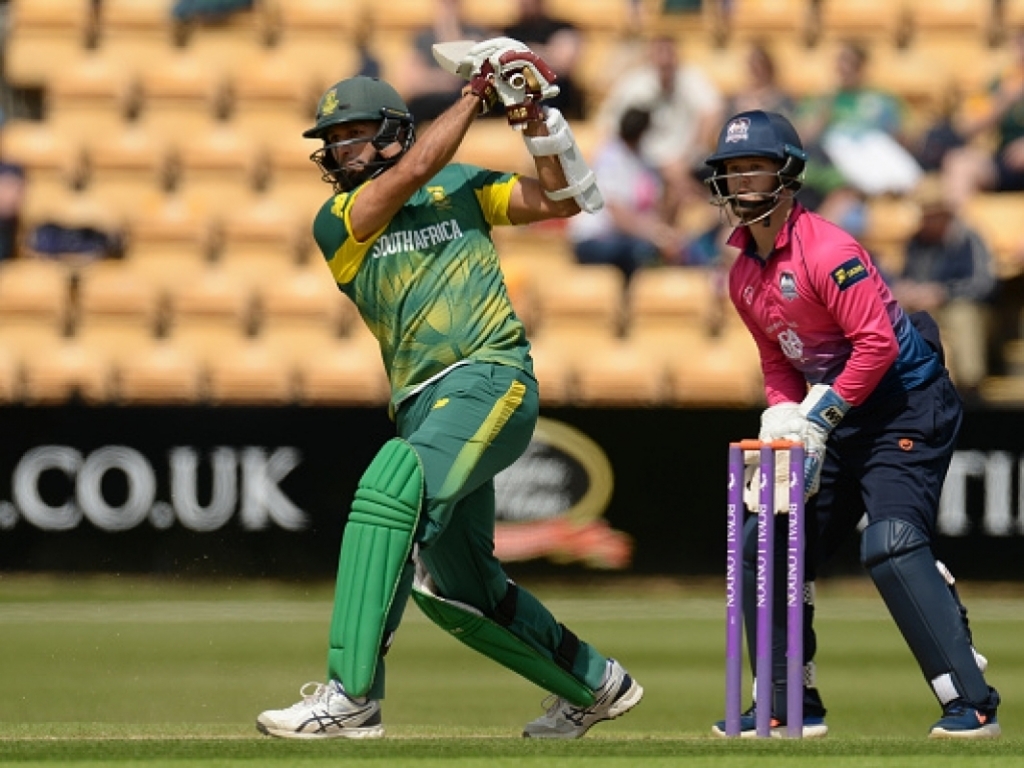 South Africa batsman Hashim Amla says the three-match ODI series against England starting on Wednesday is the perfect platform to ‘hone their skills’ ahead of the ICC Champions Trophy starting on June 1.

The number-one ranked Proteas have won 14 of the last 16 ODI’s, and will be searching for some pre-tournament consistency and confidence against a quality and ‘well-balanced’ home team who thrive in their backyard.

The series will also give the coaching staff an opportunity to try out potential combinations and strategies as preparation intensifies ahead of the eight-team tournament.

“This ODI series comes at a good time, it’s before the Champions Trophy and it will be great preparation for both teams,” Amla said in Leeds on Monday.

“England are a good team, very well balanced, so it will be a good challenge to hone down our skills so we can start the tournament on a good note.

“We have a very good balance in the team,” he explained. “There are a few of us who have been around for a few years.

“A few exciting youngsters like Quinton de Kock, Kagiso Rabada and Wayne Parnell, who has been around but still has age on his side.

“We have a very good mix, hopefully we can all put it together in this series and the Champions Trophy.”

ALSO READ: Pollock: KG on his way to becoming the complete bowler

The Proteas came from behind to win three matches in a row and the series 3-2 the last time the sides met in South Africa in 2016, but on this occasion, there will be little room for error against an in-form team.

“We played them not so long ago in South Africa and we know they have a long batting line-up with quite a few different bowling options,” Amla explained.

Amla has an impressive record against England in the UK, averaging 69.83 with the highest South African score of 150 at the Rose Bowl in 2012.

He has continued with the form that accounted for two centuries in the recently concluded IPL with 59 in the 13-run win against Northamptonshire on Sunday and is looking to carry the confidence into the upcoming series.

“The warm-up matches went really well,” he said. “When you come to a new place you want to try and get as much information from the conditions as possible. The two warm-up matches provided that; a lot of the batsmen got runs and the bowlers got a good workout.

“In the last game guys were tested at different times which was a good experience.”