Amla returns to the scene of SA’s greatest Test innings 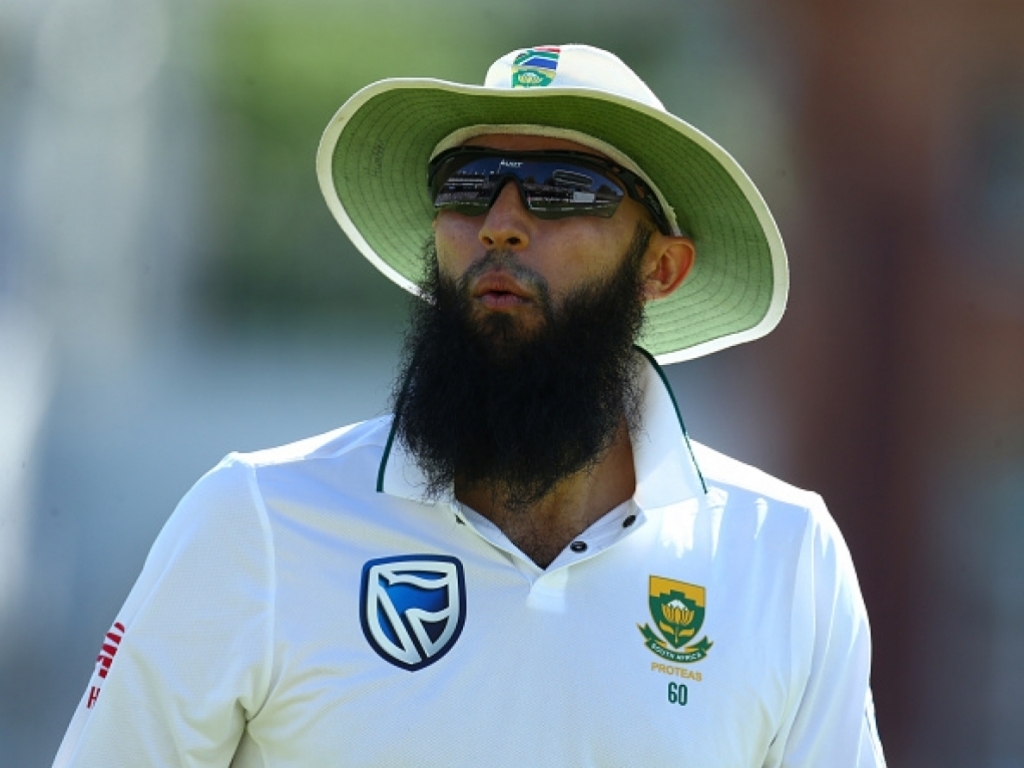 South Africa batsman Hashim Amla hopes for a repeat of history in the third Test match against England starting at The Oval on Thursday.

It is almost five years to the day of Amla’s record-breaking innings of 311, a marathon 13-hour masterclass that steered the Proteas to an innings and 12-run win in 2012.

The 34-year-old’s innings has been hailed as one of the most memorable at the venue, which will become the fourth ground after Lord’s, the Melbourne Cricket Ground (MCG) and the Sydney Cricket Ground (SCG) to host 100 Test matches.

True to his nature, the star batsman reflects on the memorable team win, rather than the achievement of holding the record for the highest Test score by a South African batsman.

“I remember trying to bat as long as I can,” he said of his innings. “The lasting memory was us bowling in the first day and England were in a good position. The way we came back the next day to bowl them out for 380, that was the turning point in the game more than anything.

“It got us back into the game to end up winning that match. The fight we showed, that is my lasting memory of this venue.

“It is probably in the top three or four venues in the world,” he said of The Oval. “I really enjoy it here, especially when the sun is out and I don’t have to have hand-warmers in my pocket. It is one of the best venues in the world.

“Five years ago, it was a happy memory, it would be great for us to win again. I have been back here a few times over the years playing for Surrey.

“It’s a lovely venue, every venue in England has a different flavour to it and playing at The Oval has a nice accommodating feel for everybody. The crowd comes in and it’s a great atmosphere.”

Although the squad is full of confidence and some winning momentum, Amla says both teams enter the match on equal terms after two contrasting performances in the first two Tests.

It is the first time this series that the squad presents a settled image following on and off-field disruptions, stability that will give the squad a sense of assurance going into the last stretch of the tour.

“We would have wanted to be 2-0 up had we won the first Test,” Amla said. “You can’t look too much into the win. They could come out playing a good game of Test cricket. What’s important for us is that we don’t worry about them (England), it’s about what we do.

“If we get runs on the board and bowl really well, hopefully things will fall in our favour.

“Any team that has won the last game will carry some sort of positivity and momentum with them.

“We won the last game and we carry that with us. Having Russell (Domingo) and KG (Rabada) back makes us a settled team because everyone is here and available to play. That is good for us.”