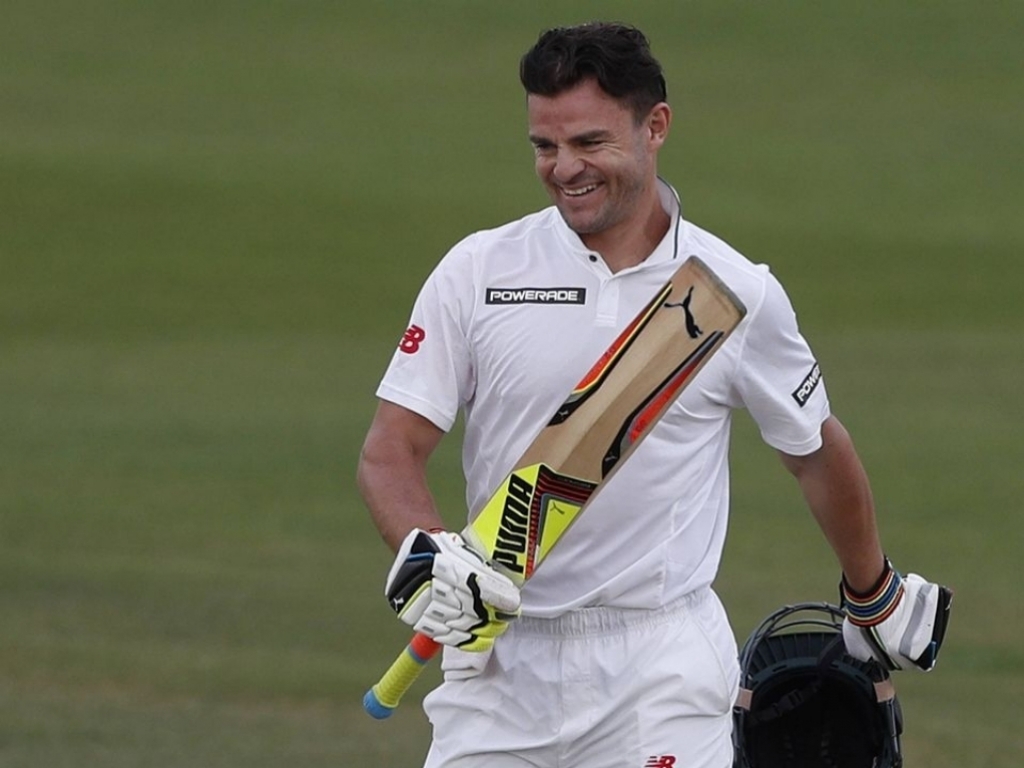 South Africa batsman Heino Kuhn plans to keep the same mindset and approach that has brought him success in the upcoming four-match Test series against England starting next week.

Kuhn’s debut Test call-up comes on the back of two successful seasons for the Titans in domestic cricket and more recently for South Africa A against the England Lions, where he finished as the standout performer in a disappointing series.

The 33-year-old is under no illusion of the challenges of opening in the UK, but hopes the experience of 133 first-class caps – with an impressive average of 44.71- will be an advantage he can use towards further success.

He has waited a long time for the call-up, but in the process has scored nearly 10 000 runs with a high-score of 244 not out, establishing himself as a franchise veteran.

“Rather late than never,” The 33-year-old said of his selection in Worcester on Tuesday. “I have matured a lot over the years as a batter and as a cricketer.

“I believe everything happens for a reason and maybe five years ago wasn’t my time. I’m happy to be here and I’m looking forward to this challenge. I’m going to try and approach it like I do with every game.

“I know there is going to be a bit more pressure, especially if I make my debut, but it will be important to see it like it’s any other game.

“Opening the batting everywhere is quite tough but it is a lot more challenging in South Africa and England.

“My job is to take the newness off the ball, I’ll have to try and leave as well as I can, know where my off-stump is and take it from there.”

The Test squad began their preparation for the three-day warm-up match against England Lions with a light training session at New Road in Worcester on Tuesday. The match, which starts on Thursday, will carry first-class status.