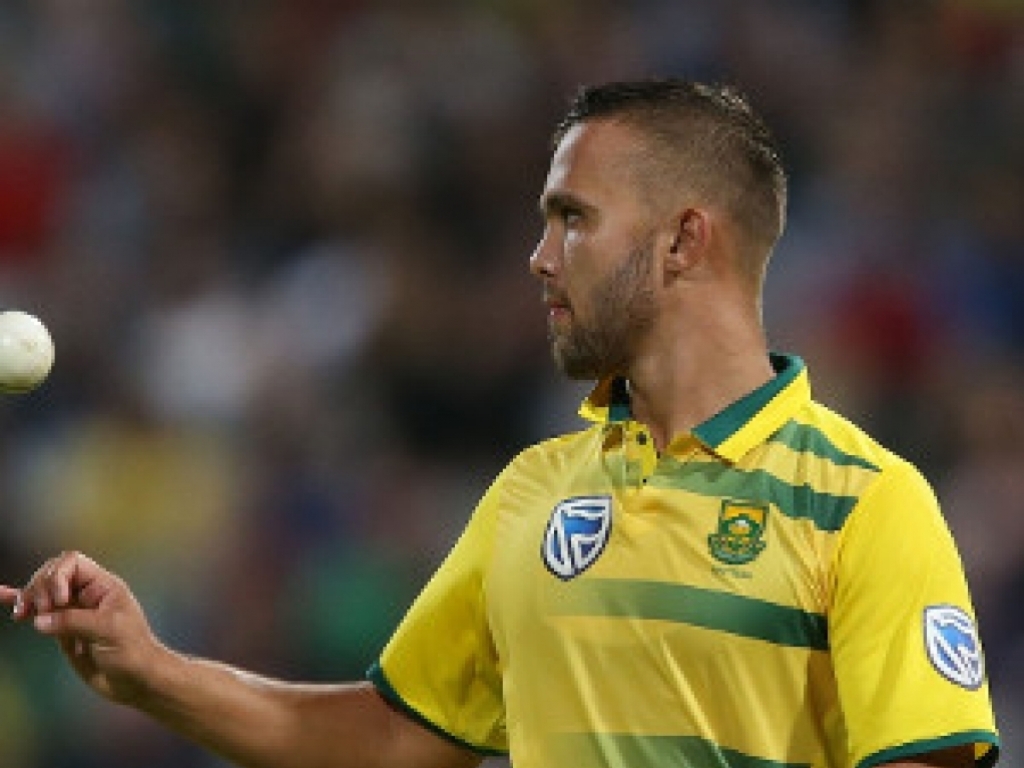 Within five months to the day, Dane Paterson has undergone a remarkable transformation.

Hit for 38 runs in 3.5 overs in his T20 International debut in January, the Cape Cobras’ spearhead struggled initially to come to terms with that performance.

But the past two weeks saw the 28-year-old Paterson show his true colours.

“I think Dane has demonstrated for the Cape Cobras domestically that he can take the new ball and finish off well in T20 matches,” said Albie Morkel, a former South African player in 58 One Day Internationals and 50 T20 matches.

“He is capable of bowling at least three Yorkers very well in the final overs. Perhaps he must just be given that role as death bowler with Andile and Chris Morris at international level,” added Morkel.

Faiek Davids, assistant coach of the Cape Cobras, said coaches can assist a player and give him pointers or tell him that he is capable, but ultimately, it boils down to self-belief.

“The thing about Paterson is that he wants to bowl the death overs. He is a wholehearted performer, but he must be left to his own devices.

“Initially, AB de Villiers was telling him what to do, but when he was given free reigns to bowl at the death, he executed those Yorkers very well.

Paterson went through a tough time of self-doubt after he struggled in the first T20 Internationals. But he adapted very well and showed his mettle.

“He must just be given that role and offered the opportunity to execute his Yorkers, as he is one of the best in that role. He does it at pace and is extremely accurate,” Davids said.

Paterson is already one of the country’s most respected cricketers and is growing in stature.

“One of the reasons why Paterson is so successful with the death bowling is that he is extremely cool.

“That state of mind, plus the many hours that he has put in the hard yards, have contributed to his career-best exploits in Cardiff, said Davids about the Cape Cobras’ fast bowler.