Chappell: Faf was the difference for Proteas 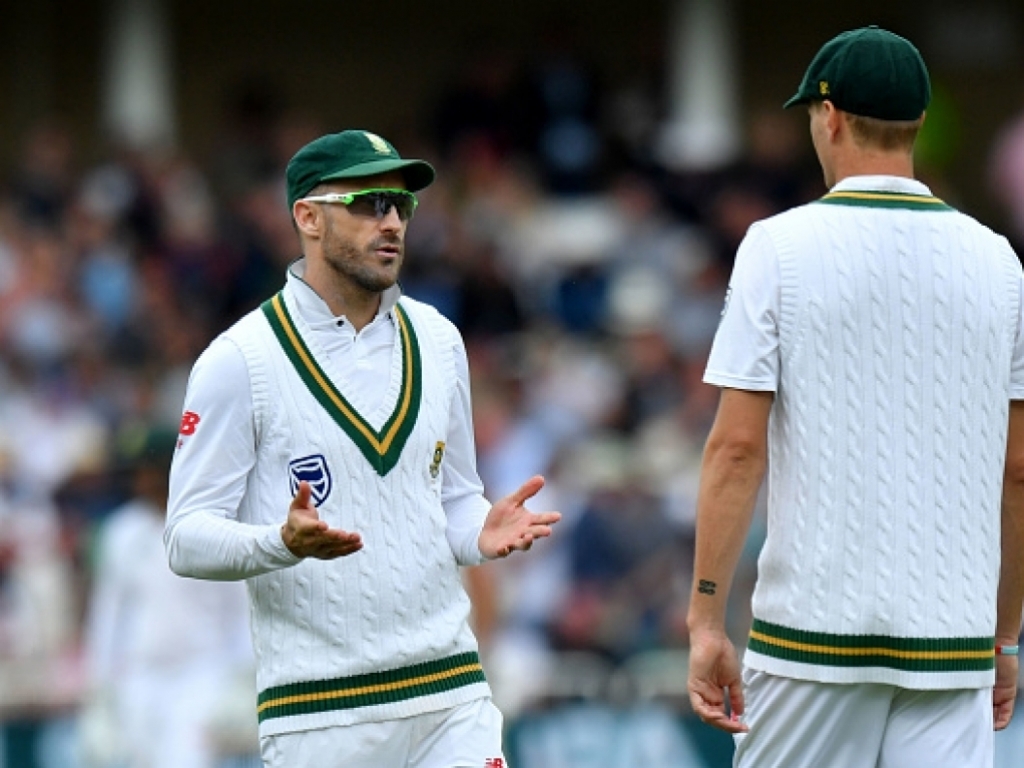 Former Australia captain Ian Chappell says the leadership of Faf du Plessis was the major difference between South Africa and England in the second Test at Trent Bridge last week.

The Proteas trashed the hosts by 340 runs inside four days to level the four-match series at one-all with two games to play.

Du Plessis missed the first Test at Lord’s due to the birth of the his first child with opening Dean Elgar leading the side to a 211-run defeat at the Home of Cricket.

Chappell said in a column for Cricinfo: “One big difference between the first and second Tests was the presence of Faf du Plessis at the helm of the South African side.

“It’s no coincidence that that resulted in a much-improved performance from the team.

“Du Plessis is a hard-grafting cricketer, but a natural captain. He impressed with his leadership in South Africa’s series win in Australia, and his firm hand was again evident at Trent Bridge.

“Good captaincy is hard to define, but you know it when you see it.”

The third Test of the series starts at the Oval on Thursday.