Home Countries South Africa Rabada: If we play well, we can win this thing

Rabada: If we play well, we can win this thing 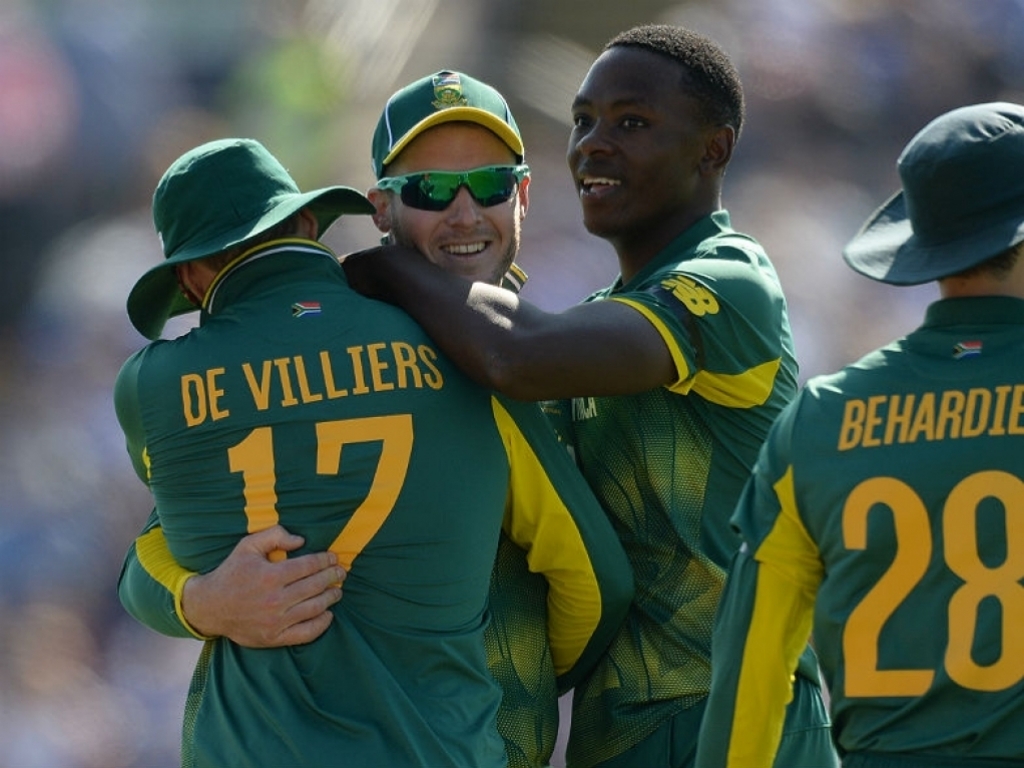 South Africa fast bowler Kagiso Rabada believes the Proteas can win the Champions Trophy, which starts in the UK on Thursday, because of the talent they possess in their squad.

Rabada was speaking after claiming the man of the match award in the third and final ODI against England at Lord’s on Monday, the visitors beating their hosts by seven wickets.

However, England did claim the three-match series 2-1 with the Proteas management still pondering about the make-up of their starting XI for the first match of the Champions Trophy, against Sri Lanka on Saturday.

Rabada though has no doubts about the capabilities that the team can achieve, saying the victory at Lord’s should give them some much needed confidence.

When asked if the Proteas can go all the way in the Champions Trophy, the 22-year-old Rabada said: “Oh yes, why not? We’ve got really good players, amazing talent, experience as well.

“Winning this game will give us confidence but, if we play well, we can win this thing.”

The paceman also said that his stint with English county side Kent last year has helped him adapt quicker to conditions in the UK, although he did not play at two of the grounds that will be used for the Champions Trophy.

Rabada said: “I played at the Oval but not Edgbaston (in Birmingham) or Cardiff.

“I got a taste of what it was like to play in England but it was more getting used to the climate, the travelling, the atmosphere.”

The Proteas’ other opponents in the group stage of the global tournament are Pakistan and India with the top two sides making the semi-finals.