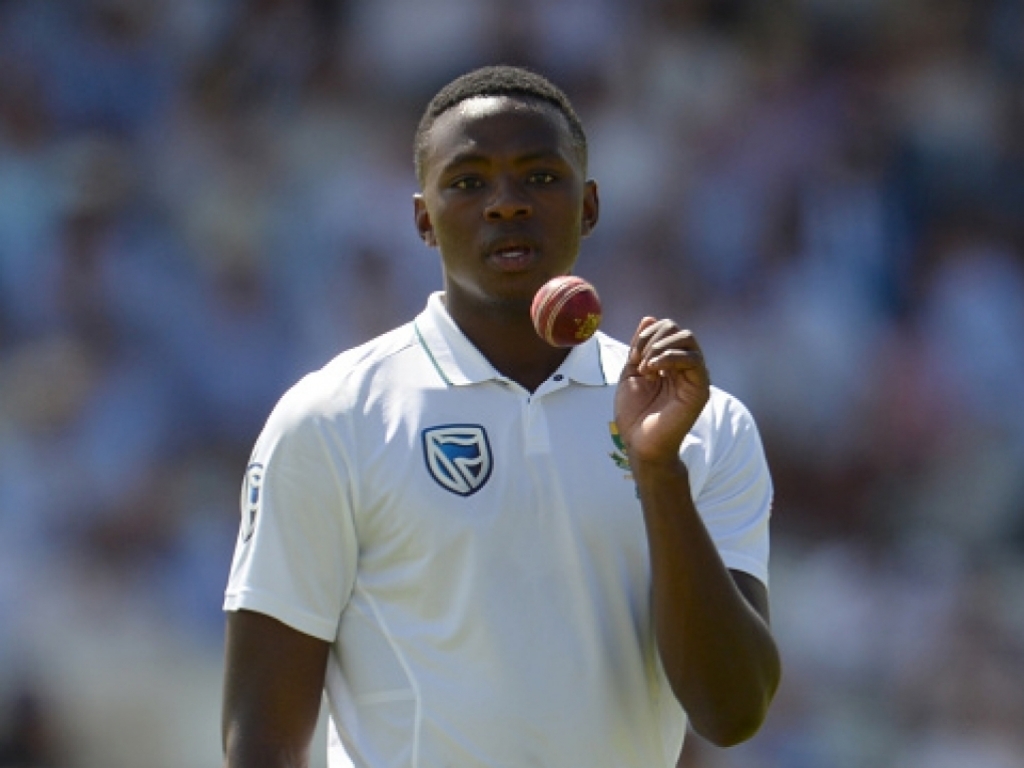 Proteas fast bowler Kagiso Rabada will have his appeal against a Level 2 breach of the ICC Code of Conduct heard on Monday.

Rabada was suspended for the remaining two matches of the ongoing four-Test series after being handed three demerit points and a 50 per cent fine by ICC Match Referee Jeff Crowe for an inappropriate and deliberate shoulder contact with Australia captain Steve Smith on the opening day of the second Test in Port Elizabeth.

Michael Heron QC of New Zealand has been appointed as the Judicial Commissioner for the hearing, which will be held via videoconference. Heron will then have 48 hours to arrive at a decision.

The conduct breach took Rabada’s demerit points to the threshold of eight points leading to the suspension.

He was subsequently handed another demerit point for a send-off given to David Warner in Australia’s second innings, taking his total demerit points to nine.

The third Test of the four-match series, which is level at 1-1, is set to start at Newlands on 22 March.