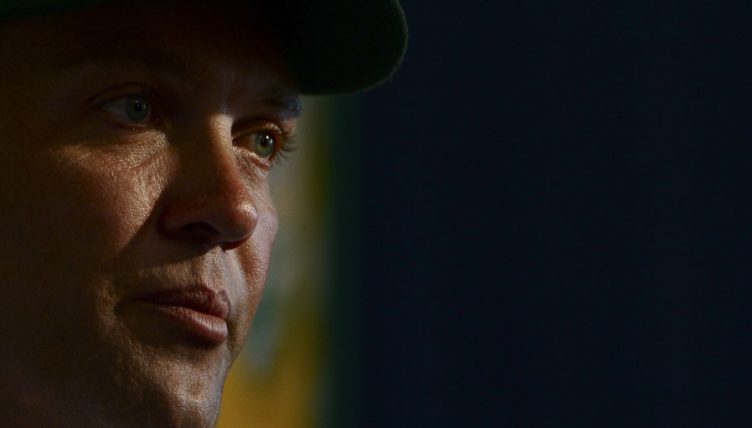 Jacques Kallis is the latest South Africa great to join the national side’s backroom team, signing on as batting consultant ahead of the Test series against England.

Kallis, the Proteas’ record run-scorer with 13,206, follows in the footsteps of old team-mates Graeme Smith and Mark Boucher, who have been appointed as interim team director and head coach respectively.

Kallis, one of the greatest all-rounders in history, played 519 times for South Africa across formats before his retirement in 2014.

He will begin working immediately with the squad at their training camp in Pretoria.