Pietersen ‘super excited’ to be part of T20 Global League 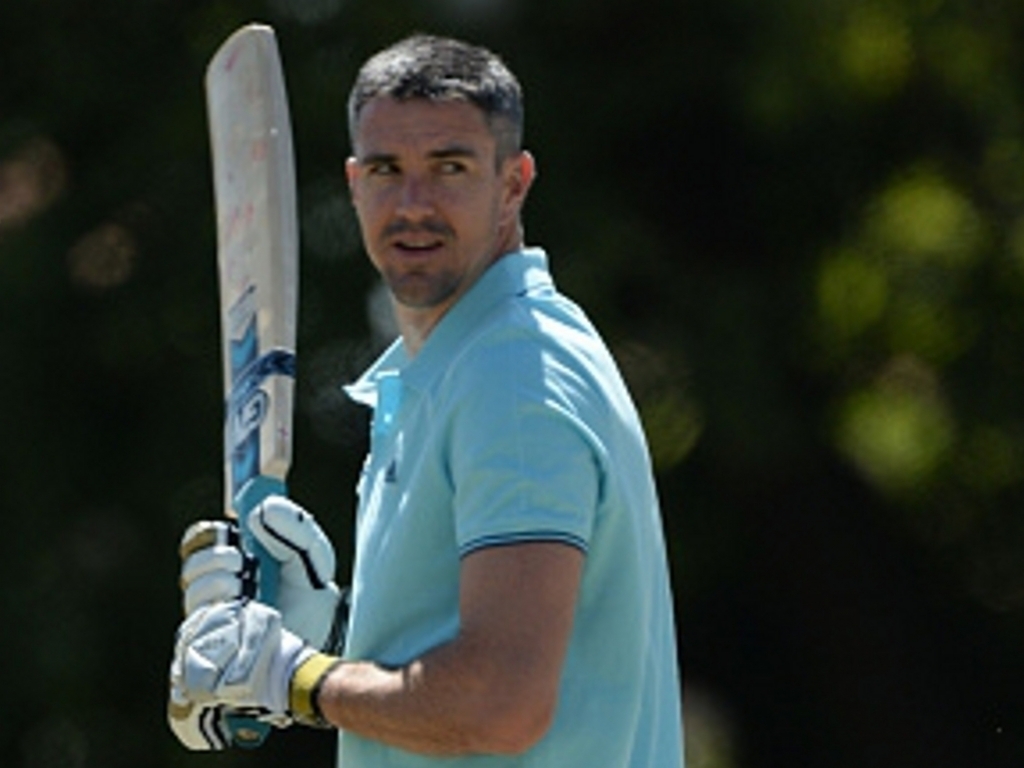 Former England batsman Kevin Pietersen says he is “super excited” that he will be taking part in the T20 Global League in South Africa later this year.

Cricket South Africa (CSA) held the launch of the tournament in London on Monday with the eight cities and franchise owners announced.

Pietersen, who was born in South Africa, along with Brendon McCullum, Jason Roy, Eoin Morgan, Lasith Malinga, Kieron Pollard, Dwayne Bravo and Chris Gayle was announced as one of the eight marquee international players that will take part.

With team owners having to go through a bidding process, Pietersen will be hoping that he will be bought by the franchise based in Durban as that is where he was born.

Speaking at the tournament launch on Monday,  Pietersen said: “I’m super excited. South Africa means a hell of a lot to me.

“I lived there for 20 years and we go back there regularly. I was there last week and I’m going back in a couple weeks time.

“It’s exciting that I’ve still got another couple of years now to hopefully help with this franchise. It’s going to be fun. It’s an amazing country.

“It will be emotional to go back and play in South Africa because I always love playing there. It’ll be a fun six weeks.”

The T20 Global League is scheduled to take place in November and run until 16 December.