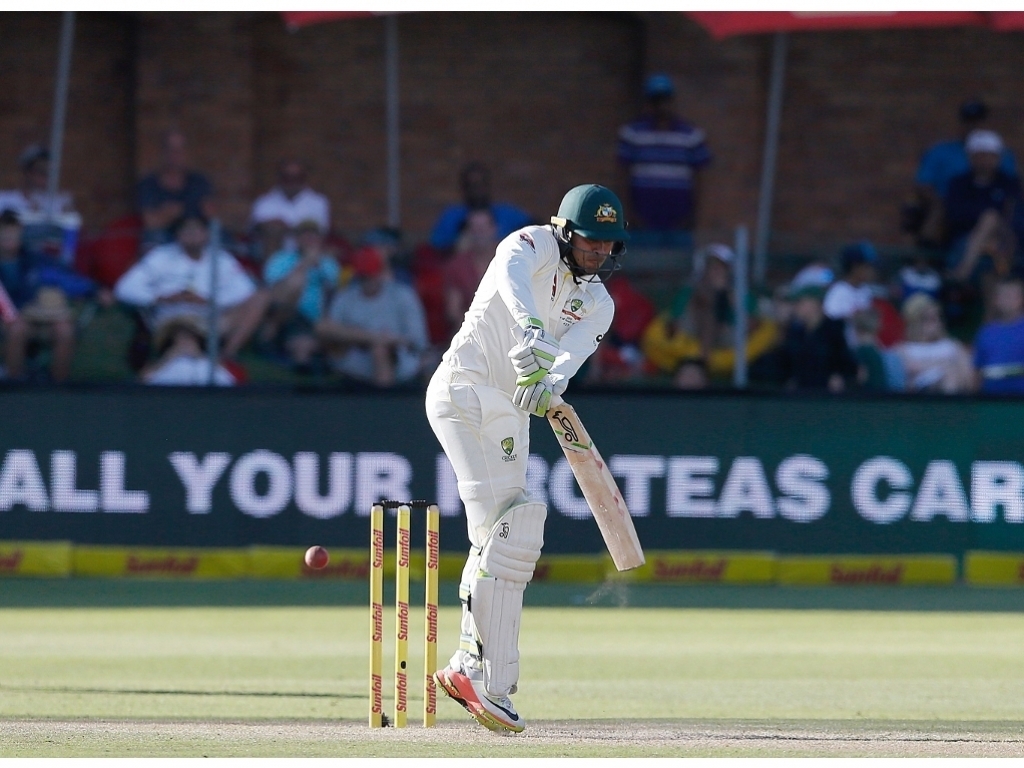 Australia middle-order batsman Usman Khawaja says that he no longer feels like a junior member of the Test XI.

Khawaja reacted in frustration to his dismissal late on day three of the second Test against South Africa something he puts down to understanding the responsibility he has in this team.

Speaking to SEN Radio Khawaja said: “I don’t really get angry at myself if I make a mistake or things happen, but if I feel that I am in a position to win games for my team or to make a difference in the game, that’s probably when it annoys me the most and gets me to the most.

“So it did trigger a little response.

“It is a pretty bad feeling getting out right at the end. But, in my mind, I was making sure it was going to be a decent ball that was going to get me out.

“I wasn’t trying to go out there and do something extravagant. I was going to grind as long as I could, whether that could be for another half a day. Unfortunately, Rabada bowled a good ball and got me.”

Khawaja hasn’t always felt at home within the structures of Australian cricket, speaking out against racism and islamophobia in the country.

The stylish left-hander has however still found ways to enjoy his cricket.

He went on: “Over the last couple of years I’ve really enjoyed playing cricket and found ways to enjoy it – and one of the ways I’ve found it is really enjoying team success when we win.

“I probably feel a bit more comfortable now in this team than I did when I first came back a few years ago.

“I’ve been around for three years now so I don’t go out of my way and try to speak up for any reason, but if I think there needs to be something said I say it. I’ve got a pretty good relationship with Smudge (Smith) and with Davey (Warner) too, which always makes it better.

“We have all grown up playing together so there is no sort of older player/younger player at the moment. There are no egos going around.

The Proteas have won the 2nd test in Port Elizabeth by 6 wickets.
The series is now tied at 1-1 going into next Thursday's test in Cape Town.#SSCricket pic.twitter.com/d05BglUMyp

There was a distinct backlash to Khawaja speaking out about the struggles facing cricketers from Asian backgrounds but he does not regret the decision to pen a column outlining his experiences.

He said: “It’s probably not something I would have said or talked about a few years ago.

“I think it’s important. It’s one of those things where Australia is growing – both in a sense of the cricketing country but who is playing.

“And where cricketers are coming from. And Australia as a whole.

“So for me it was important just to get my story out there, so people can relate and understand that if you want to achieve something, play for Australia or have goals – there’s always going to be things that hamper you.

“I felt like if I wrote that story and it helped even one person to relate to where I came from, or where they are right now – to help them achieve what they want then it was a good enough reason to do it.

“I got a lot of good feedback, some negative feedback too. I’m fine with that, it doesn’t really bother me too much. The good far outweighs the bad.”