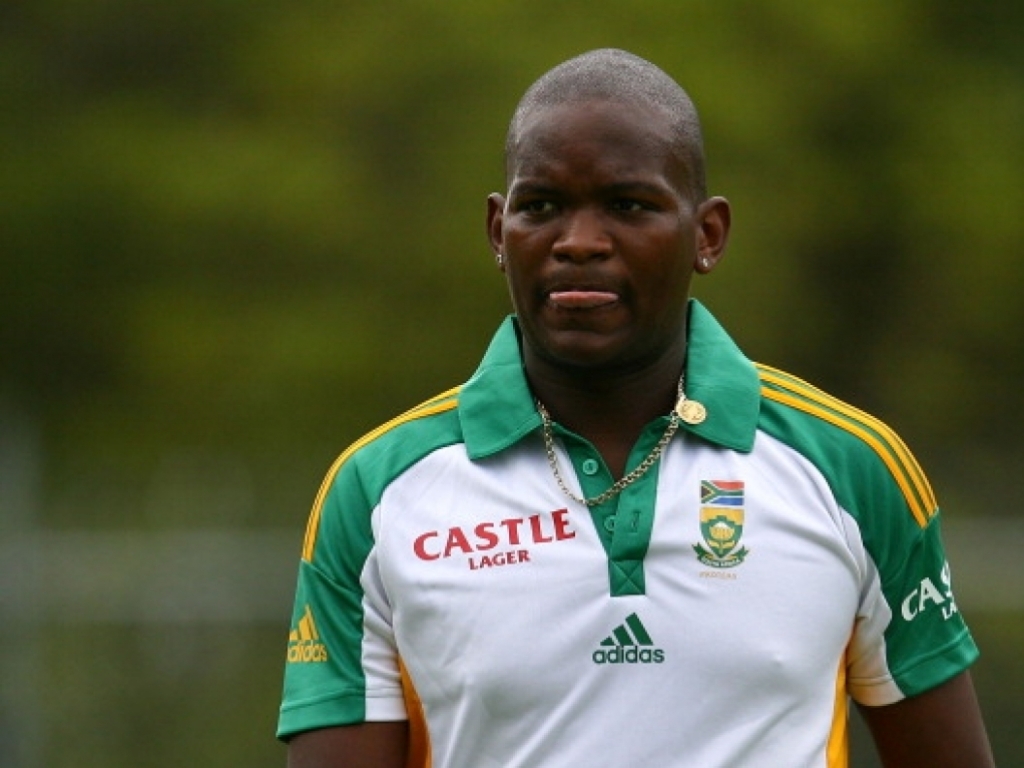 The 33-year-old Tsotsobe, who has admitted contraventions of the Code, has been banned for eight years.

The banning of Tsotsobe follows a lengthy and detailed investigation and the previous imposition by CSA in January 2016 of a twenty-year ban on former Proteas, Lions and Titans player Gulam Bodi after Bodi had admitted charges of contriving or attempting to fix matches in the 2015 RAM SLAM T20 Challenge Series.

Five other players (Jean Symes, Ethy Mbhalati, Pumelela Matshikwe, Thami Tsolekile and Alviro Petersen) have since admitted contraventions of the Code and have been banned for periods ranging between two to twelve years.

Commenting on the ban, CSA Chief Executive Haroon Lorgat, said: “Mr Tsotsobe has ultimately admitted his mistakes in contravening the CSA Anti-Corruption Code and, whilst no fix actually took place, it is clear that he was active in plans to participate in spot fixing and hence the sanction imposed on him.”

Due to the international nature of match fixing activities, the CSA investigation had involved many painstaking months of gathering evidence and co-operating closely with the ICC’s Anti-Corruption Unit.

The investigators had also engaged with the South African Police Services, the Hawks and independent forensic experts during their investigation.

Commenting in response to the ban, Tsotsobe said: “I wish to apologise to cricket lovers all over the world. I was, at the time, in a very vulnerable financial state and this dilemma too easily persuaded me to participate in spot fixing.

“There are no words to describe the regret I have in relation to my actions and I hope that the cricket world could consider my apology and understand my deepest feeling of remorse.”

The ban in terms of CSA’s Anti-Corruption Code prevents Tsotsobe from participating in, or being involved in any capacity in, any international or domestic match or any other kind of function, event or activity (other than authorized anti-corruption education or rehabilitation programmes) that is authorized, organized, sanctioned, recognized or supported in any way by CSA, the ICC, a National Cricket Federation or any member of a National Cricket Federation.

The ban will run for eight years from 24 April 2017, which is the date that Tsotsobe was provisionally suspended from participating in all cricketing activities following the notice of charge issued to him by CSA.

The Independent Chairperson of CSA’s Anti-Corruption Unit and former Judge President of the North and South Gauteng High Courts, Bernard Ngoepe said: “The investigative team have completed a thorough and far-reaching investigation.

“I am satisfied that all the culprits have been duly prosecuted under the Code and, unless we receive or uncover any new or previously undisclosed information, we believe we can now bring this matter to a close.

“We were fortunate that in this case the reporting structures that CSA and SACA have put in place worked. However, we must remain vigilant to the continuing threat of corrupt activity in domestic and international cricket.”