Malinga out of SA T20 series 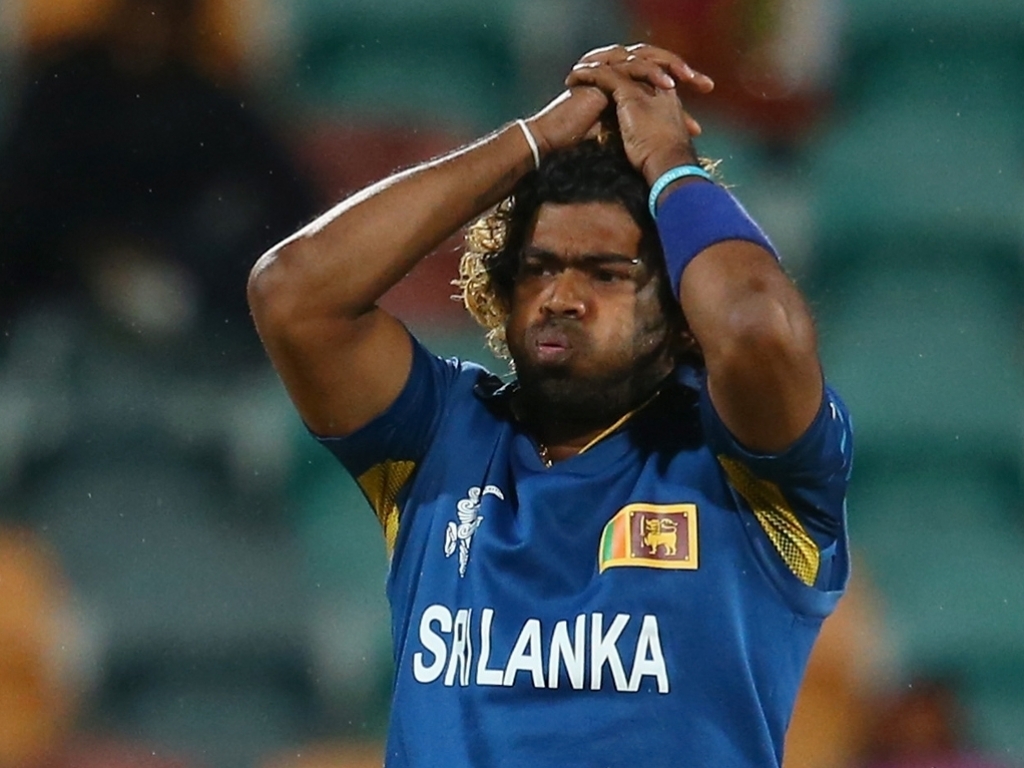 Sri Lanka’s ace bowler Lasith Malinga has been ruled out of the upcoming T20 matches against South Africa due to pain in both of his knees.

The 2014 T20 World Cup winning skipper has not played for Sri Lanka since the Asia Cup in Bangladesh in February last year as he has been hindered with injuries.

He was ruled out of the upcoming series when he complained about his knees after a warm-up match in Colombo.

As a result of the development, Sri Lanka still have options to replace him with names like Nuwan Kulasekara, Nuwan Pradeep, Suranga Lakmal, Lahiru Kumara, Dushmantha Chameera and Lahiru Gamage being touted.

The T20’s will commence on January 20 once the third and final test in Johannesburg concludes.