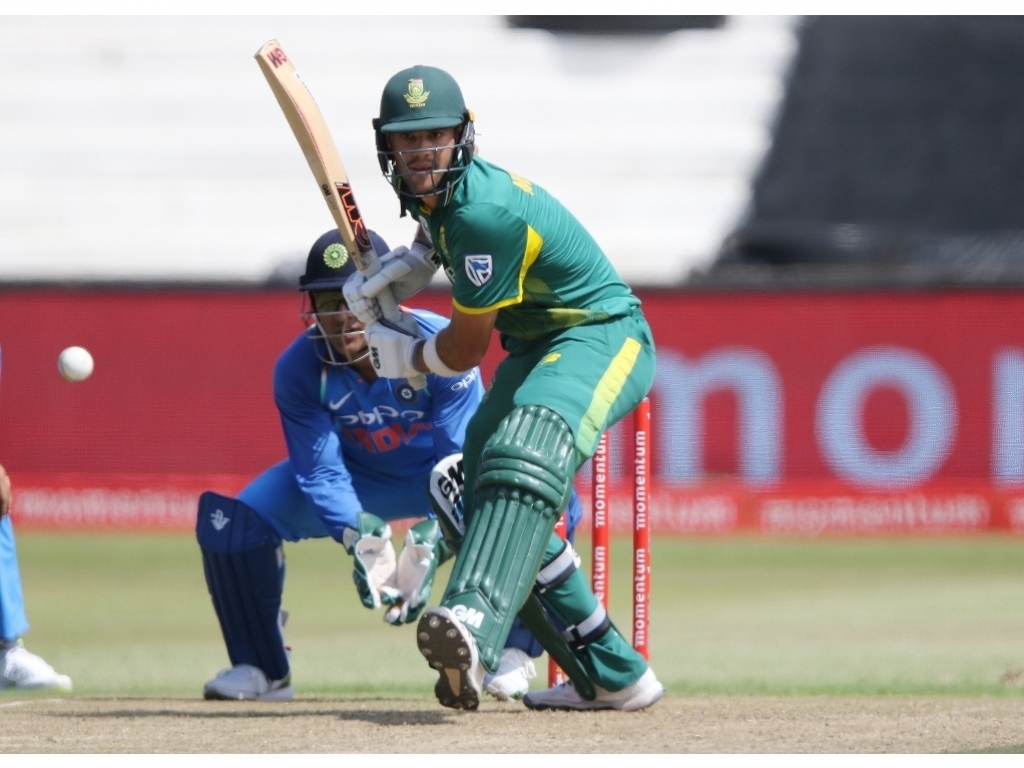 Young Proteas batsman Aiden Markram has had the burden of responsibility thrust upon him with the announcement that he will captain the side in the absence of Faf du Plessis.

Du Plessis suffered a finger injury during the first ODI against India while attempting a diving catch after an edge from Virat Kohli.

Markram led the South Africa under-19s to the World title in 2014 and was named skipper of his franchise the Titans at the onset of the 2017/18 season.

The 23-year-old was also named South Africa A captain on their tour to England in 2017 leading the side in the four-day arena while Khaya Zondo skippered the One-day side.

Markram has impressed in Proteas colours since making his debut in all formats against Bangladesh earlier this season. 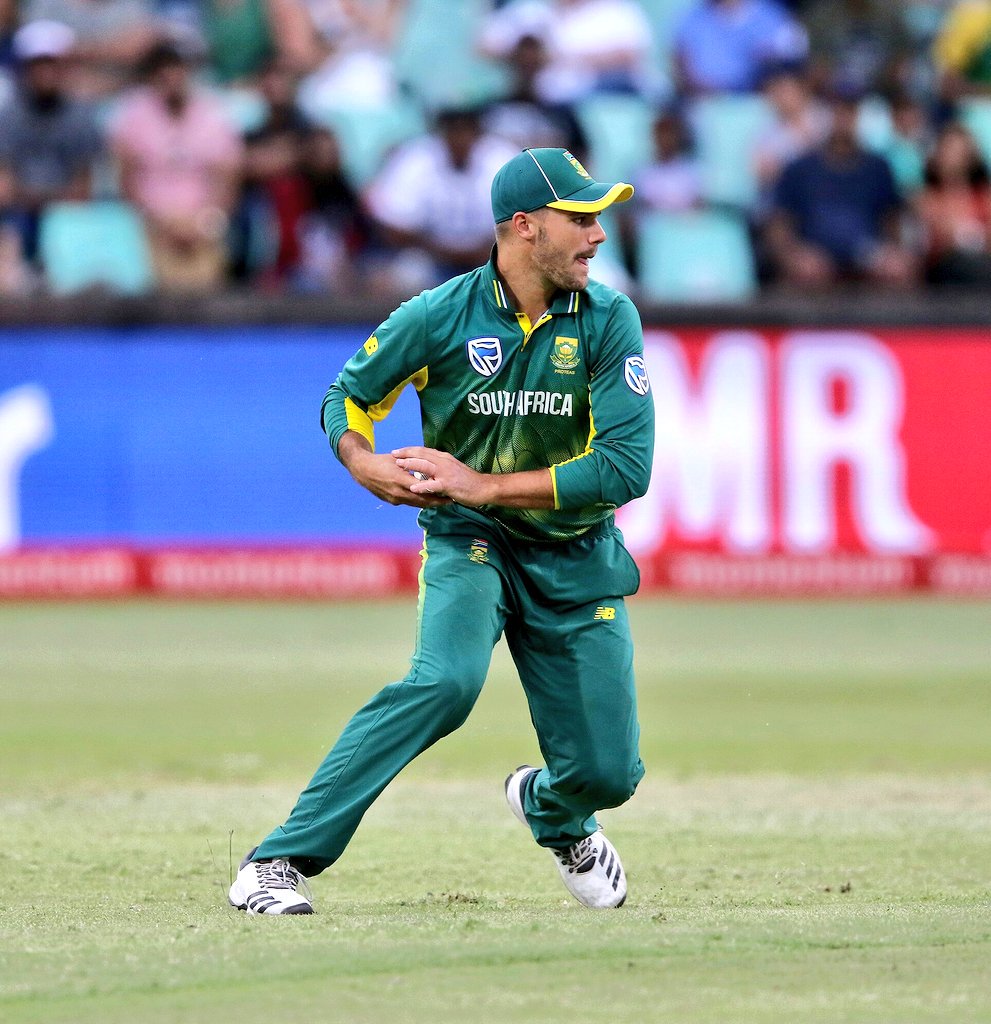 He has been earmarked as a potential future captain and with AB de Villiers and du Plessis absent with injury it affords the young man an early taste of the responsibilities of leadership.

Markram will be able to call on the experience of Hashim Amla, himself a former Proteas skipper, as well as seasoned professionals like David Miller, JP Duminy, Farhaan Behardien and Morne Morkel.

Speaking after training on Saturday Markram said: “There were a few nerves this morning before training, but that’s eased out

“It can be intimidating [leading the side].

“But the culture within the team is so good, it allows for a young player to engage with a guy like Hashim Amla, who’s a legend, and that makes it a lot easier for me.

“I’ll keep Hash close to my side on the field. It’s a very new and exciting challenge, but a positive one that I’m looking forward to.”

It seems likely that Markram will also be asked to move up the order to number three to fill the slot previously occupied by Du Plessis with Duminy and Miller to each slide up one place.

Markram should be comfortable with the switch given that he opens the batting in Test cricket and regularly does so in franchise one-day cricket as well.

Zondo and Behardien will then compete for the single remaining batsman’s slot in the XI for the second ODI at Supersport Park.

Markram will lead the side in the five remaining ODIs as well as the three T20Is.

Chief selector Linda Zondi said of the appointment: “Part of the plan is to look at Vision 2019… and part of that is to develop young leaders. In lieu of the post-2019 plans, Aiden fits into that too.”