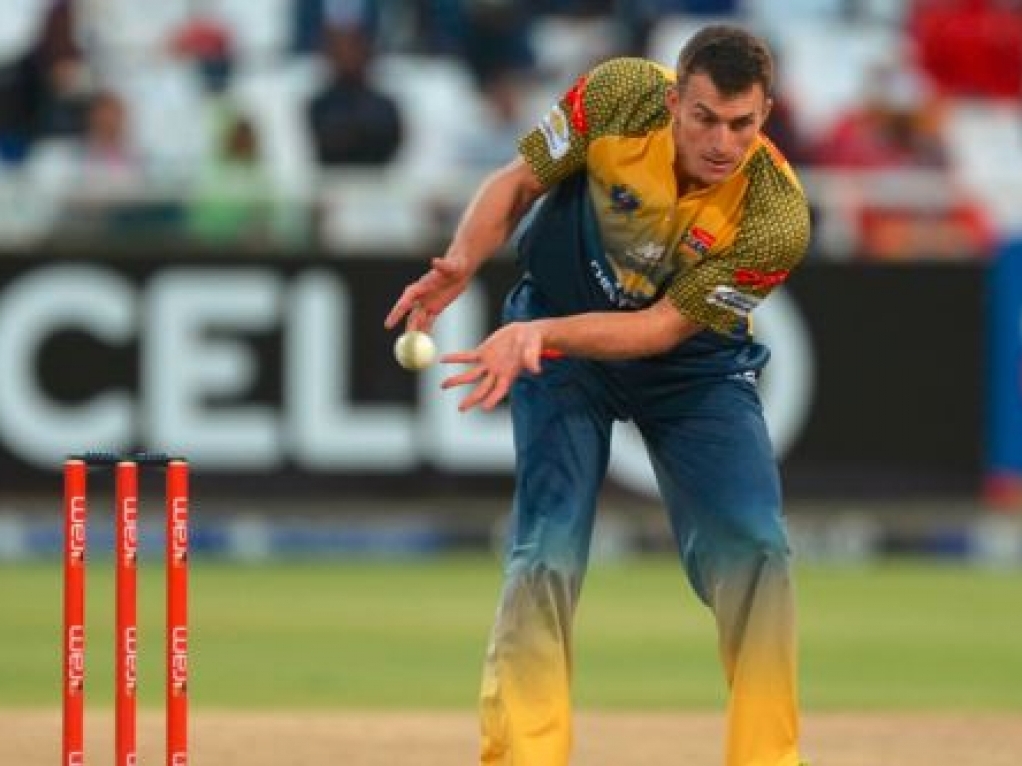 Proteas and Knights all-rounder Ryan McLaren is determined to remain at the fore of the venture, as the Ram Slam T20 Challenge continues to necessitate sport's marriage to entertainment across South Africa this season.

The proverbial buck cannot stop with spectators and tournament organisers alone, as stadiums around the country jostle for large attendances. The responsibility, too, sits with the players.

As much as batsmen must value their wickets and bowlers must strive for breakthroughs, there is consistently the need to thrill fans – new and old alike – with riveting cricket.

"It's a tough one, really. You don't want to be cavalier about things, but you also want to keep the bums on seats coming through. You can do that with entertaining cricket, and that's what we are trying to do," enthused McLaren.

"The notion of 'sportainment' is growing and I want to be a part of that. In the end, we do our best, trying to keep the fans happy and coming back for more – and we want to win matches.

"I've played in other domestic Twenty20 competitions around the world, like the Indian Premier League, and the Ram Slam T20 Challenge is getting right up there with its entertainment – on and off the field – nowadays."

Contracted to the Dolphins but on loan to the Knights, McLaren is in favour of the short-term swap. The Titans, meanwhile, have allowed batsman Theunis de Bruyn to play for the Knights as well.

"I probably wouldn't be playing Ram Slam T20 Challenge cricket regularly if it were not for this loan system. It's a good way to go, and I'm in favour of it. With guys like Kevin Pietersen and Dwayne Bravo at the Dolphins, it would be tough for me to get into the playing XI on a consistent basis," added the 32-year-old McLaren.