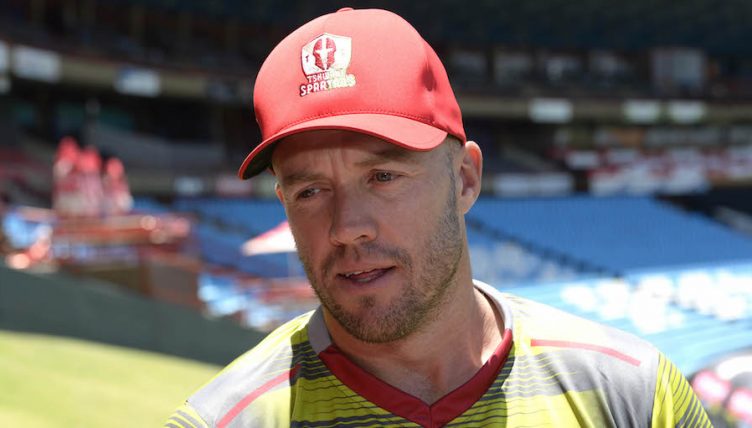 Middlesex have confirmed that they have completed the signing of AB De Villiers ahead of the 2019 Vitality Blast.

A statement on the club’s official website reads: “De Villiers, 35, will join the Middlesex squad at the start of the tournament and be available to play in the first seven rounds of the Blast and, if necessary, to return for the latter stages of the tournament.

De Villiers said: “I have always wanted to play county cricket, and I am very much looking forward to joining Middlesex for the Vitality Blast.

“Playing at Lord’s is always a wonderful privilege, and I’m looking forward to the match at Richmond, a beautiful ground in south-west London. That will be a great experience.”

Affectionately known as Mr 360 for his ridiculous range of scoring shots, De Villiers has participated in every Indian Premier League since its launch in 2008. He has amassed just under 4,000 runs at an average of just under 40, and has also played in the Mzansi SA T20 League, the Bangladesh Premier League and the Pakistan Super League since announcing his retirement from international cricket in May last year.

We are thrilled to announce that @ABdeVilliers17 has signed for Middlesex to play in this year's @VitalityBlast! 🙌

We can't wait to see him in action this Summer! #ABsigns #TeamMiddlesex