Home Countries Starc: No room for error when bowling to AB

Starc: No room for error when bowling to AB 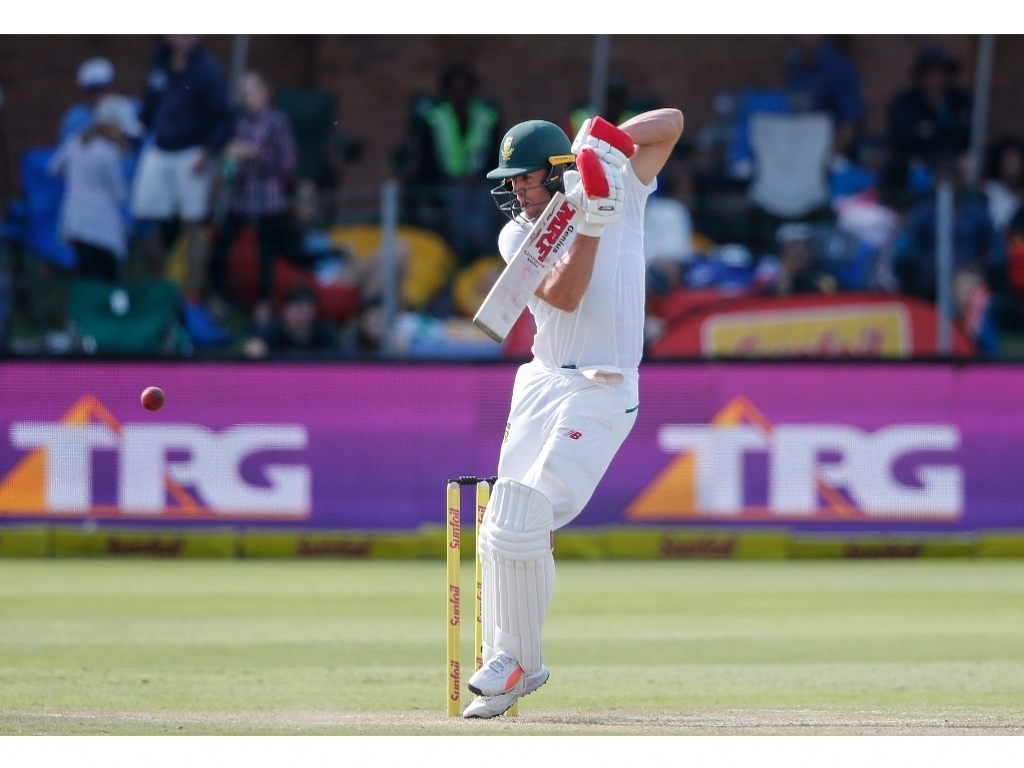 Mitchell Starc admits there is no room for error when bowling to South Africa’s AB de Villiers but the Australia fast bowler is confident they can come out on top for the rest of the Test series.

De Villiers hit a majestic unbeaten 126 in the first innings of the second Test in Port Elizabeth as the Proteas stormed to six-wicket victory to level the four-match series at 1-1 after two games.

The 34-year-old De Villiers also hit an unbeaten 71 in the first innings of the first Test and Starc said they are working on plans for the Proteas number four ahead of the third Test at Newlands, starting on 22 March.

Starc said: “He seems to be able to play a couple of different shots to the same length ball, so your margin for error is a lot less to someone like him.

“But he’s only human, so he’s going to make mistakes and you’re going to be able to get him out and people have before in the past and I’m pretty confident in our bowling attack. So there’s no doubt we can get him out four more times in the series.

“I think you’ve got to think outside the box a lot more with him. A good ball’s still a good ball to any batter in world cricket, it’s just bowling them more consistently, changing the field a little bit and maybe cutting off a couple of scoring areas for him as well.

“I think that’s one thing we didn’t do well enough to him in the first innings [in Port Elizabeth], we didn’t bowl enough good balls to him.

“He’s a fantastic batter, there’s no doubt about that and he showed again in the first innings why he’s one of the best in the world.

“We’ve had some lengthy discussions about some plans to him, things we might have to change, but he’s only human and going forward there’s no doubt we can get him out.”

Starc is also grateful to be having a bit of a breather after back-to-back Test matches in which a lot of energy was given, especially by the pace bowlers.

The teams will have had a ten-day break when the Newlands starts with the final Test starting o 30 March at the Wanderers.

Starc continued: “[33.4] overs in the first innings takes a bit of a toll on the body. Every time you pull on the baggy green there’s enough incentive there.

“You put all that tiredness and mental fatigue to one side because if you compete for 10 days you win a series and a lot of guys can switch off from there.”