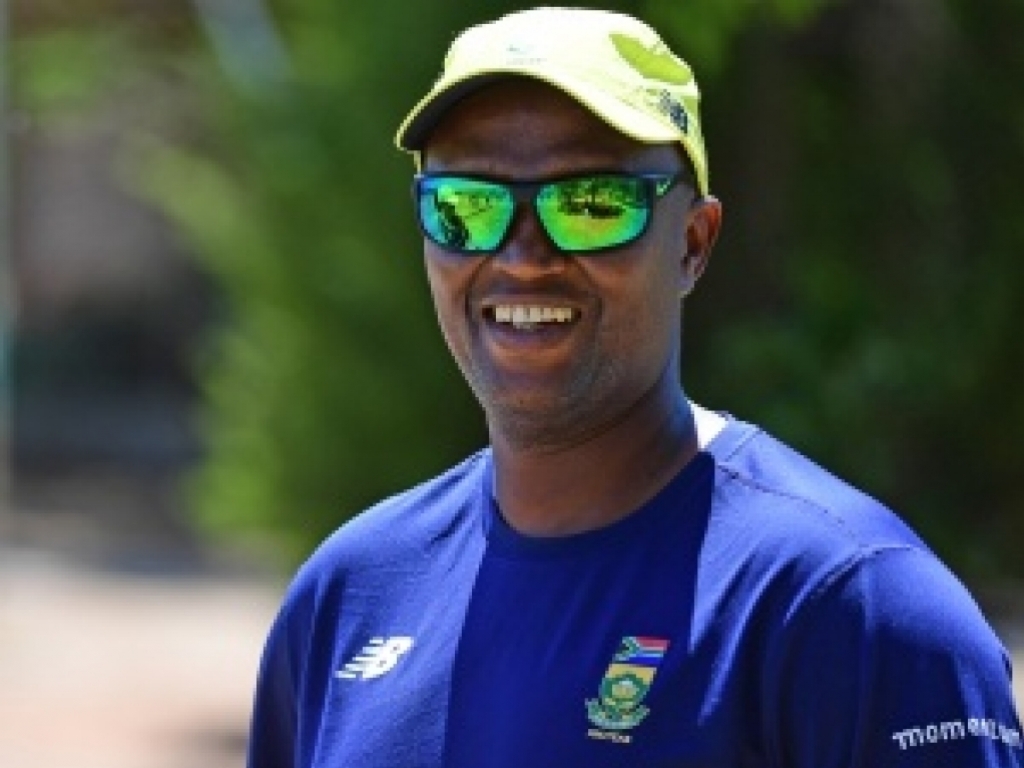 South Africa women’s coach, Hilton Moreeng is proud of his team’s achievement of qualifying for the ICC Women’s World Cup semi-finals with a match to spare after they beat Sri Lanka by eight wickets on Wednesday.

The national coach believes that the hard work that his squad have put in over the past 24 months is paying off and he could not be happier with the results.

“A round of applause goes to the ladies,” he said. “The way they have handled themselves so far and the preparation they have put in going into this tournament has been what any coach could ask for.

“When you look at the growth of the team throughout the tournament, from the jittery start against Pakistan, the loss to England, to now, they have learned from every experience and have played really good cricket throughout.”

Since before the team’s departure for the World Cup, Moreeng had always stipulated a semi-final qualification as one of the team’s top objectives and he is happy to have ticked that box.

“The first goal that we had set ourselves coming to England was to make sure that we got to the knock-out stages and we have done that,” he continued.

“The ladies deserve every accolade and compliment coming their way because it has been a long road and for them to achieve this for the first time since the  2000 World Cup, it’s saying big things about this team and the direction which it’s headed.”

The coach believes that this is just the thing that will put a spotlight on the women’s game back home in South Africa.

“I couldn’t be happier about this, mainly because back home, people will finally start to speak about women’s cricket.

“Because of the games being televised in South Africa, the country can see the talent we have, the quality that we have and the youngsters that want to one day play for South Africa will see the growth of the profile of the team and want to be a part of this set up even more.”

Looking ahead to the team’s match against Australia this Saturday, he said;

“In order to be the best, you need to play against the best and win against these kinds of teams.

“They are the defending champions and we know they will give this game everything they have. For us, it’s a good thing to face them before we get to the semi-finals so that we can test one or two things with the team before we get there.

“With the quality that we have in the side and all the players as hungry as they are to play, I think it will be a very exciting game for us.”

On whether South Africa will use this opportunity to rest some players and give others a run, he said;

“We’ll sit with the medical team and hear what they have to say as we’ve done before every game. So far, the players’ workloads have been managed very well and they have gone into every game fresh.

“At the moment, I don’t think that it’s something that we need to worry about. What’s important right now is for the girls to celebrate this achievement because they have worked very hard to be here and they deserve everything good coming their way.”