Morkel ruled out of Bangladesh series 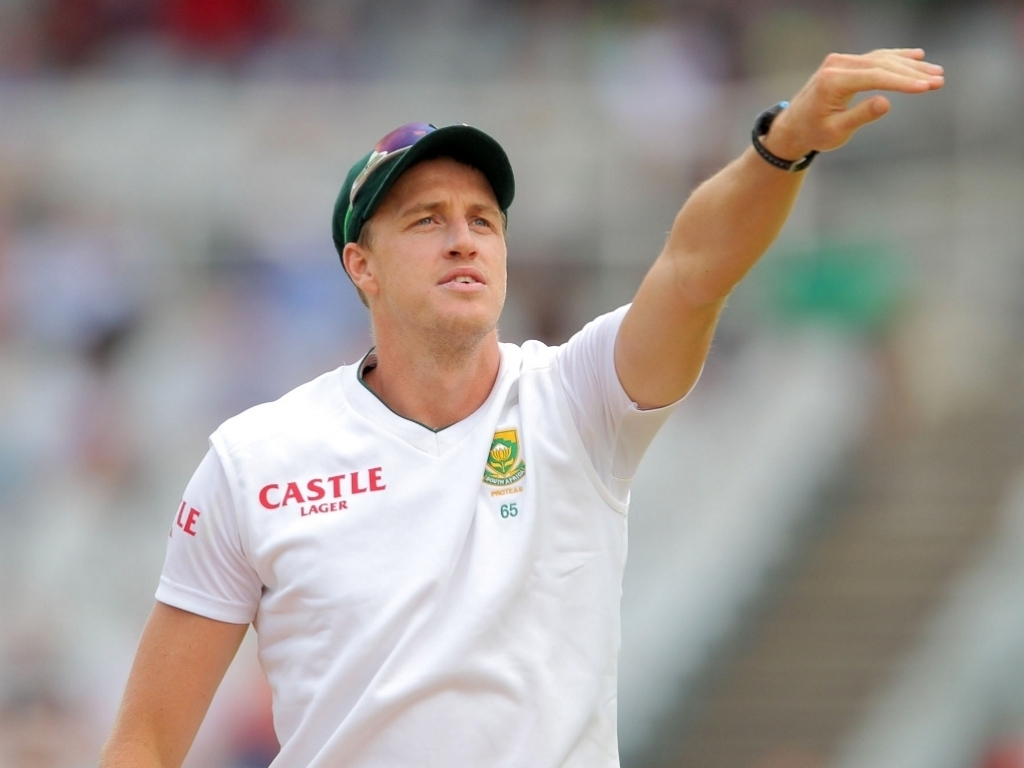 South Africa’s fast bowling resources took a further blow when Morne Morkel was ruled out of the rest of the series against Bangladesh after suffering a side strain in the first Test.

Morkel injured himself late on the fourth day after taking two wickets in only 5.2 overs in the second innings of the match in Potchefstroom.

The lanky paceman has been ruled out for four to six weeks which means he will miss the second Test against the Tigers, starting in Bloemfontein on Friday, and the three ODIs and two T20Is that follow.

Morkel returned to action earlier this year after several months on the sidelines with debilitating back injury, which almost forced him to retire.

Vernon Philander, Dale Steyn and Chris Morris are all on the still casualty list with the Proteas having to now dig deep into their fast bowling reserves ahead of a busy home summer which includes series against India and Australia.