Morris revels in ‘most memorable’ effort 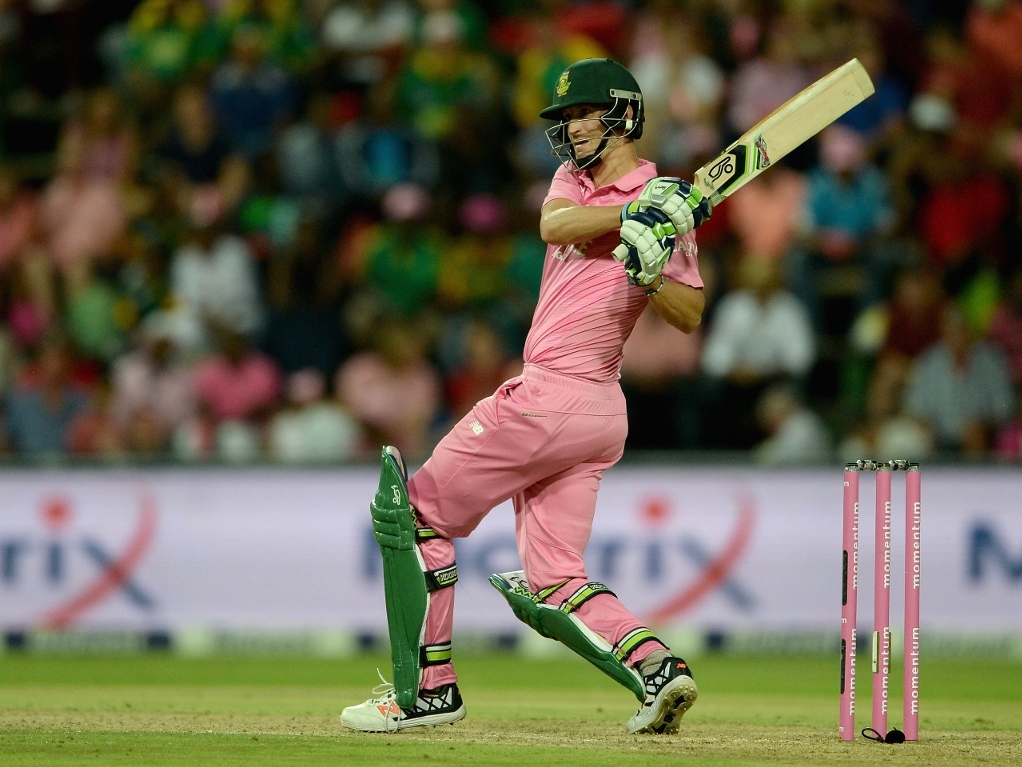 South Africa all-rounder Chris Morris described his match-winning performance in the fourth ODI against England at the Wanderers Stadium on Friday as one of the most memorable moments of his cricket career.

Morris’ thrilling career-best innings of 62 saved the Proteas from the claws of defeat to level the series, and set up an enticing series finale at Newlands on Sunday.

The Proteas needed what seemed to be a middling 263 to win on a ground that holds big scores, but they struggled as the top order failed to push past 30-odd scores, intil Morris smashed 62 off 38 balls at the death.

Morris said after the one-wicket win: "Today was one of the most memorable days of my cricketing career. I keep saying that I’m always happy that I can contribute.

"For myself personally, I’m happy that I could contribute, but in saying that I’m glad I got some runs under the belt, it was nice to hit some out of the park. I’m happy with our performance and happy with the win."

The 28-year-old says he has been working hard to improve his credentials with the bat and is satisfied to see the work in the nets paying off, especially when it really mattered for the team.

He showed his potential with a fighting 69 in the second Test match against England at Newlands earlier this year, and has made a serious stake for the all-rounder position after only 11 ODI’s.

He added: "I’ve put in a lot of hard work on my batting in the last couple of months.

"Since I moved to the Titans I have done a lot of work on my batting where there is a lot of belief pumped into you as a player, especially from the coach Rob Walter. He believes in you as a player and pushes you 100%.

“The amount of effort Russell (Domingo) and the coaches put in has been great. Our guys have thrown a millions balls to me and in the end it has to pay off.
"Fortunately tonight it was my turn to show off that I am pushing for that all-rounder spot. I’m just happy to be playing cricket."

The win means that the Proteas have maintained their unbeaten record in all pink ODI's, which have been superbly supported by a spirited sold-out crowd at the Bullring.

Proteas captain, AB de Villiers, says although the squad is high in confidence and belief, they will have to start from zero come Sunday.

He said: "Hopefully we have enough confidence and momentum on our side to take to Newlands.

"Once again, like I always mention, the game will start at 0-0 on Sunday. We have to find a way to get the momentum going on the day."