Birrell: Proteas batsmen have the fight 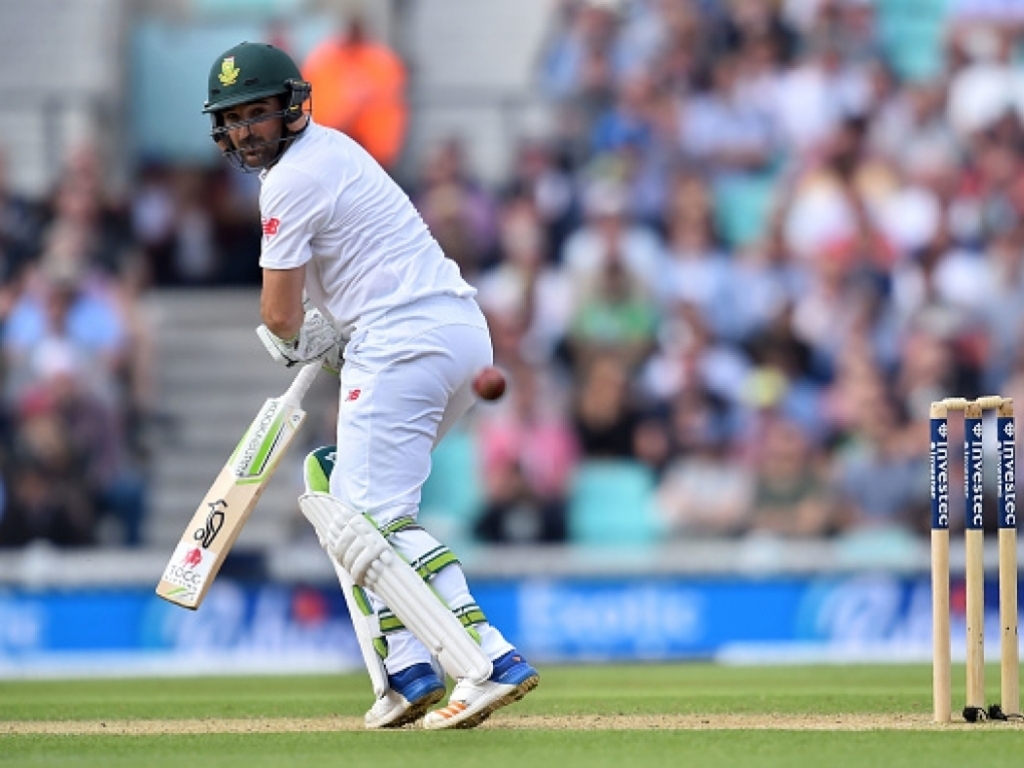 South Africa face an uphill task to save third Test match against England at The Oval with one day remaining in the match.

Dean Elgar (72) and Temba Bavuma (16) hold the last remaining hope of survival with the score on 117/4 , and will need to survive 98 overs on Monday to hold on for a famous draw.

Proteas assistant coach, Adrian Birrell, admits it will be a difficult challenge, but believes both batsmen have the temperament to fight it out for three sessions against a rampant England attack.

Elgar suffered a bruised left index finger, and is expected to bat on despite extreme pain, an indication of the fight left from the batsmen.

“It’s not broken but even if it was it wouldn’t make a difference,” Birrell said of Elgar’s injury.

“He will bat with a broken finger, that is not a problem for him, it might be for others, but not for him. He will be there fighting.

“Temba will do what he does best, he toughs it out,” he said of Bavuma. “He is a tough little guy, he is not going to be overawed by the occasion. He has shown that before that there is a lot to him.

“I think he is batting well at the moment, he must carry on and do exactly what he has been doing.”

The Proteas have been in similar situations before; against Sri Lanka in Colombo, India at the Wanderers and famously against Australia in Adelaide. Birrell says the mood in the change room is one of optimism and hope.

“The prospects some time ago when we had to block out against India were similar,” he said. “There was a similar feat to win a series against Sri Lanka. There is that hope that we have done it before, it’s not something we haven’t done.

“Our two fantastic blockers are out, so someone else is going to have to block. When you look at the players to come we are reliant on the two that are in to bat long.

“Vernon is a fantastic batter and can block out, he has been not out before in these matches before. There is hope, not huge expectation but hope.”