Amla: No sentimental value to my records 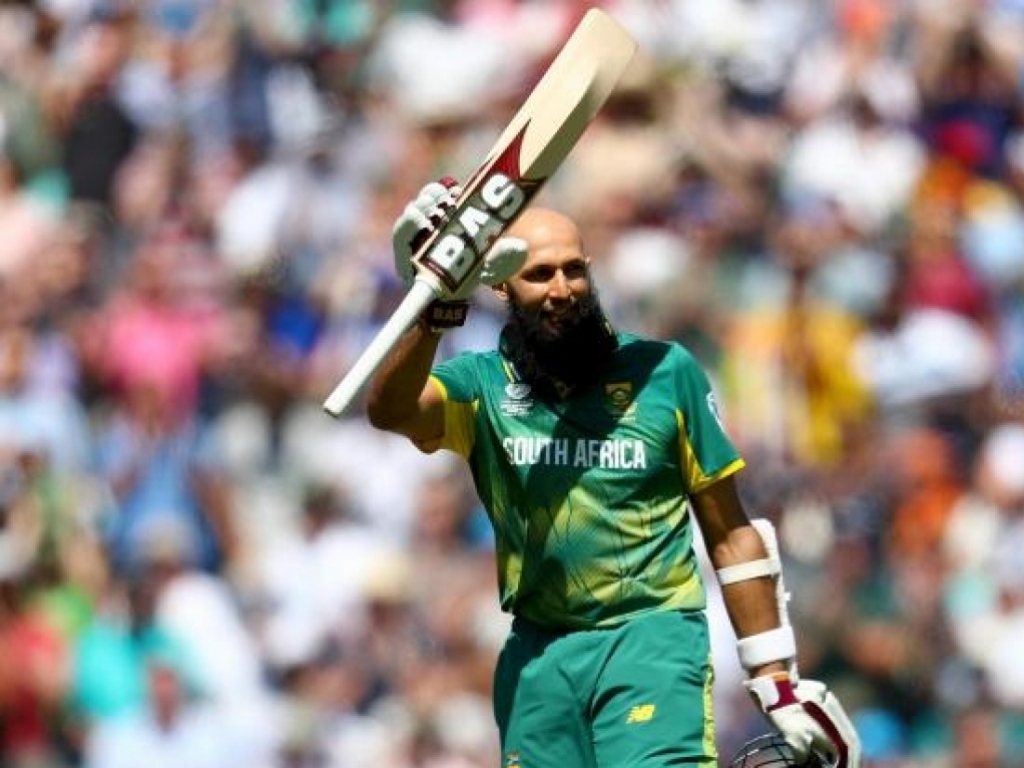 South Africa batsman Hashim Amla says he places no sentimental value on any of the milestones that he achieves in international cricket.

On Saturday, during the Champions Trophy victory over Sri Lanka, Amla became the fastest player in the history of the game to reach 25 ODI centuries, doing it in 151 innings, when struck 103.

The ton also put him one ahead of his captain AB de Villiers for the most hundreds by a Proteas player in the 50-over format in international cricket.

Prior to the Champions Trophy, the 34-year-old Amla became the quickest batsman to achieve 7 000 ODI runs when he went past the mark during a series against England.

The player himself though doesn’t look at his numbers as he just wants to help the team.

Amla said after the Sri Lanka game: “Yeah, you get away with it afterwards, but you know what these numbers and those types of things have very little relevance in the greater scheme of things.

“I’m certainly grateful to get some runs and whatever comes with it, but records are meant to broken so there’s no sentimental value to it.

“But I’m enjoying it and very grateful and I’ll move on.”

The Proteas take on Pakistan in their second Champions Trophy clash on Wednesday in Birminham.