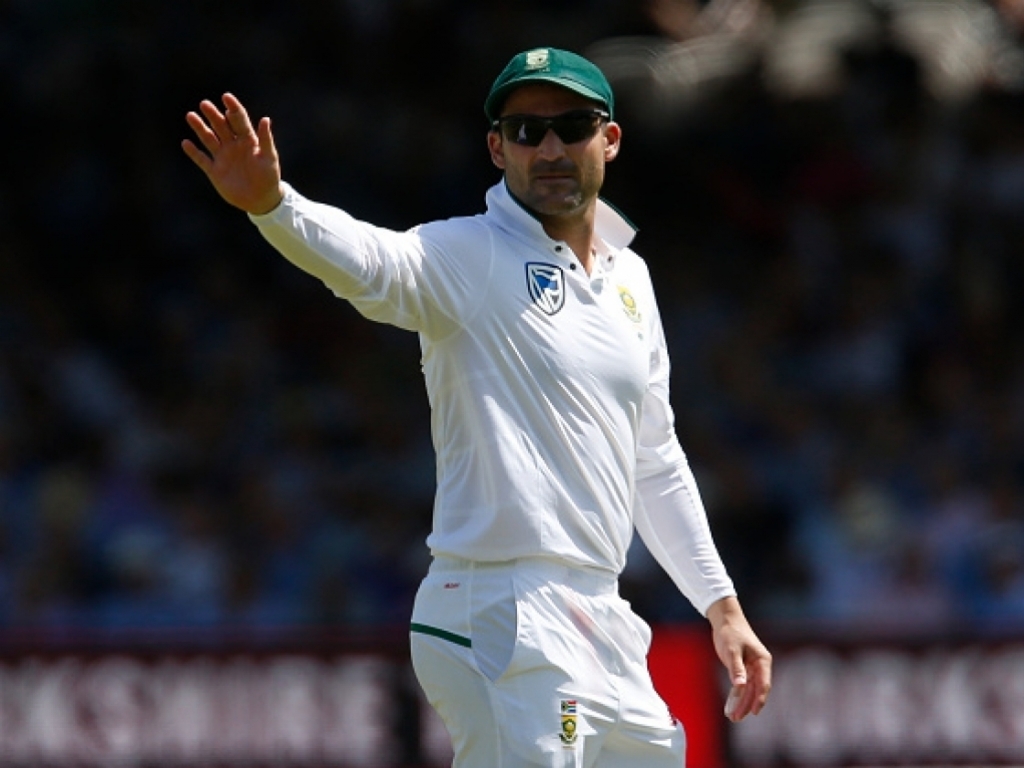 South Africa stand-in captain Dean Elgar thought his side let themselves down as they fell to a big defeat against England in the first Test at Lord’s on Sunday.

The Proteas fell to a heavy 211-run loss at the Home of Cricket to go 1-0 down n the four-match series, but it will be the manner of defeat that will be concerning for the visitors.

Chasing a target of 331 with more than four sessions of the game still left, South Africa collapsed to 119 all out on the fourth day to give the hosts the perfect start to the series.

The batting effort from the Proteas pales in comparison with the work done by the bowlers in the morning session as they fought their way back into the game by seven wickets before lunch.

Elgar, who will give the captaincy duties back to Faf du Plessis for the second Test, said: “Going into lunch with eight down, I really thought we’d given ourselves the best opportunity.

“I think that’s why it’s (so) disappointing to be sitting here after things capitulated as they did.”

The opening batsman also lamented the team’s missed chances in the field, the Proteas dropping crucial catches and took wickets with no-balls to let England off the hook.

Elgar though said this was not the time to feel sorry themselves as they have work to do before the second Test which starts at Trent Bridge on Friday.

The left-hander continued: “I do think in Test cricket, particularly, you have to make your own luck.

“We haven’t been kind to ourselves the last four days, small things, but they impacted the Test in quite a big way – dropped catches, non-negotiable no-balls, they would definitely have made life easier as a captain.

“(But) we need to take it on the chin and crack on. These are the punches you have to take – you have to get up tomorrow morning with a smile on your face and know there is a Test in four days, and you have to start again.”