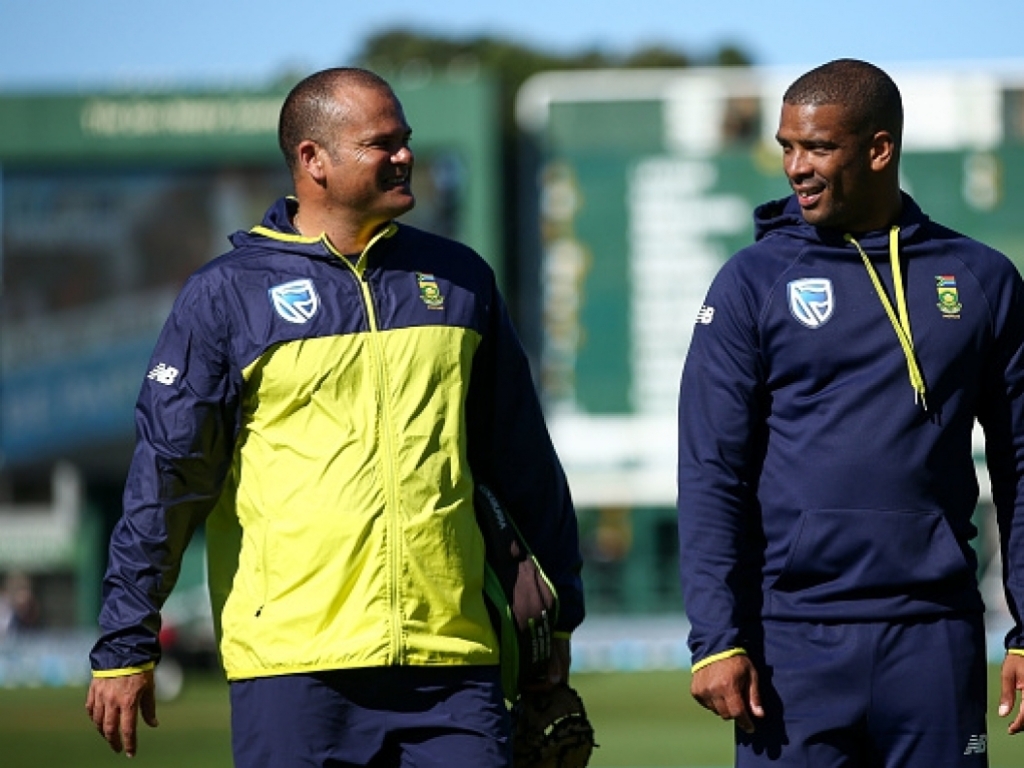 South Africa received a thorough workout in the drawn three-day match against the England Lions at New Road in Worcester on Saturday.

The home team finished on 266/4 declared after 80 overs, in response to the Proteas’ first innings total of 382/6 declared.

The bowlers all managed to run in for three spells, with Morne Morkel (1/49) and Chris Morris (1/35) the most successful and economical of the pacemen.

Keshav Maharaj, the only frontline spinner in the squad, was equally impressive as an effective holding option in his 18 overs.

Proteas bowling coach, Charl Langeveldt, says the players will take a lot of benefits from the outing ahead of the first Test match against England starting at Lord’s on July 6th.

The squad has also been boosted by the news that Vernon Philander has been passed fit and will be available for selection for the first match.

“It was important that we got overs under the belt,” he said in Worcester on Saturday. Our guys bowled well, besides the no-balls, we got two wickets off no-balls which is a concern. It is something that we will need to correct going forward.

“It has been a problem in the past but KG (Rabada) has had a few weeks off so he will hit his straps on Monday and will be ready for Thursday. As a bowling unit I think we went well. We bowled in good areas, their batsmen batted well.

“The guys have been playing a lot of cricket, even though it hasn’t been Test cricket,” Langeveldt said. They have been bowling a lot in the nets and working hard on their skills.

“We are playing four Tests so I want the players to be fresh but in good rhythm as well. Most of the bowlers bowled about 10 – 15 overs.”

The squad will travel to London on Sunday where the focus will shift to the final preparations ahead of the first Test.