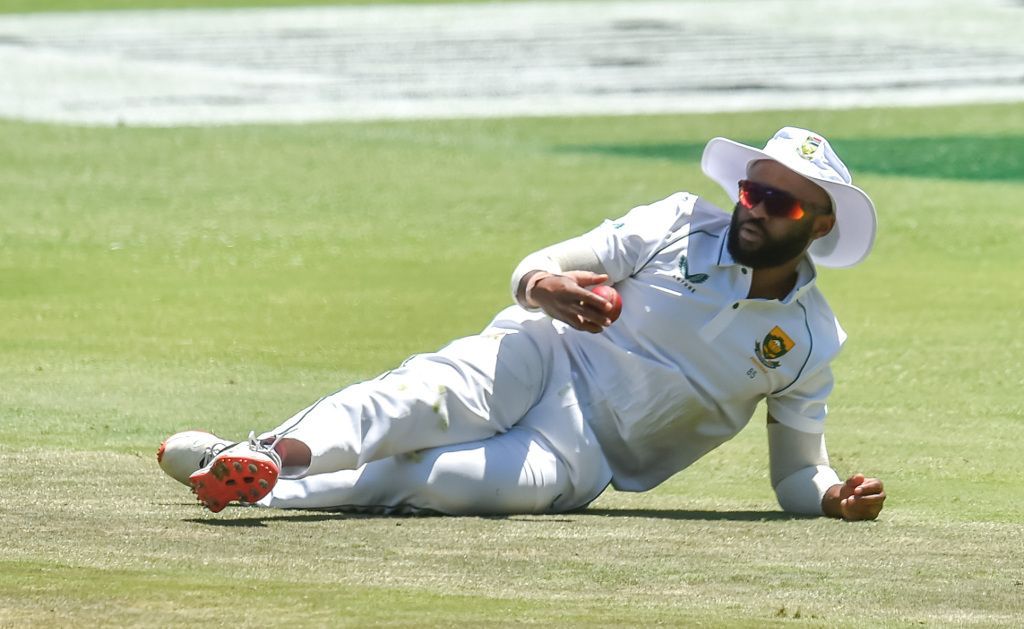 South Africa vice-captain Temba Bavuma is confident the Proteas can bounce back from their humiliating defeat in the first Test against New Zealand last week.

The South Africans are notorious for starting slowly, but seldom have they been so comprehensively trounced as in the first of the two-match series in Christchurch last week.

After being asked to bat, the match was over inside seven sessions as the visitors were skittled for 95 and 111, handing the Black Caps victory by an innings and 276 runs.

The extra time off allowed Dean Elgar’s side with plenty of opportunity for introspection, and that is exactly what they did, ahead of the second Test which starts on Friday at the Hagley Oval.

“To me (the past two days) were exactly for that, it was for guys to individually reflect on their performances and see how they can be better coming into the next game,” Bavuma told the press on Tuesday.

“We have had that conversation as a team and I guess today (Tuesday) is the start of how we can get better. Our conversations were all about honesty regarding our performances because what we produced out there in that two-day Test match was not good enough.

Improvement needed across the board

“That is not the standards that we pride ourselves in, we know that we have to improve in all three disciplines of bowling, batting and fielding and that was the conversation. Training will be around how we can be better.”

With a period of self-reflection something of the past, Bavuma said everyone in the squad is determined to level the series at 1-1,” the nuggety right-hander added.

“The guys are very happy at training and they are back to their smiles. They used the extra two days whichever way they wanted to but the main thing is to make sure that we are in a better physical and mental state to compete out there.

“It starts with us as the leadership group being honest and understanding that the performances that we put out there were not good enough. But at the same time it is about reminding the guys that over the last couple of months we overcame a lot as a team.

“The situation that we are in is not foreign to us, we know how to come back from behind and we also know how to bounce back when our backs are against the wall.

“One match does not make us a bad team at all because we know how we have performed over the last while. It is not just in Tests but looking in all the formats, there are a lot of positives that we can take as a team.”