Rabada cleared to play at Newlands 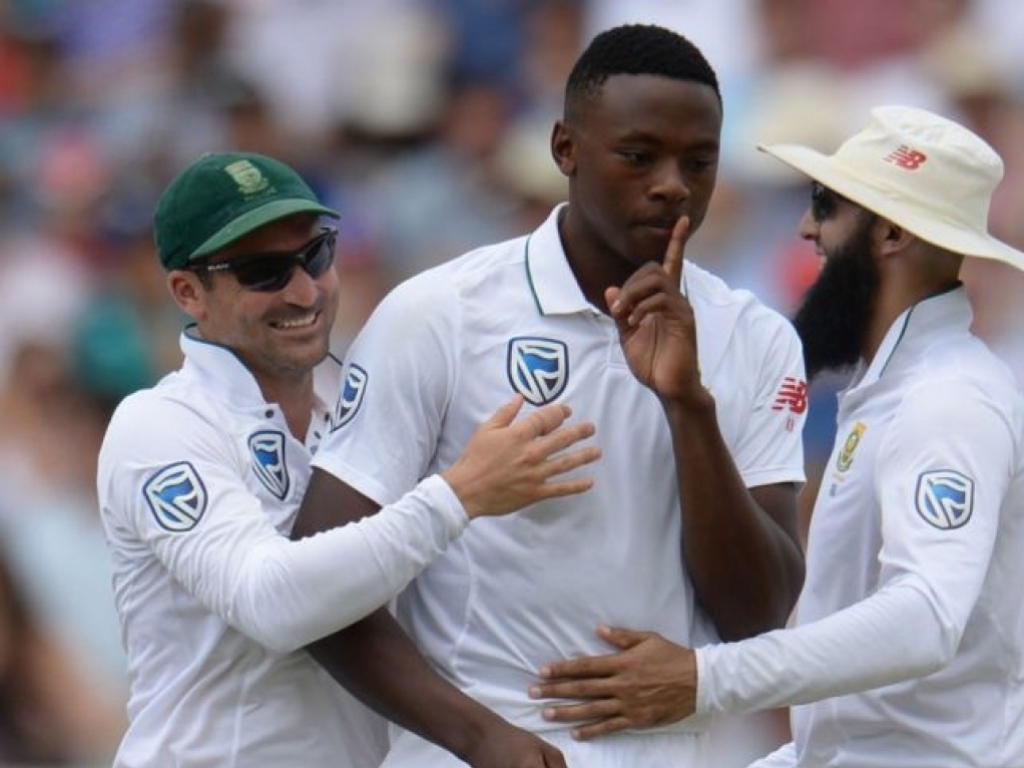 Proteas fast bowler Kagiso Rabada has been cleared to play in the third Test against Australia at Newlands after having his two-match ban overturned on appeal.

Rabada was banned by ICC match referee Jeff Crowe after going over the threshold of eight demerit points for brushing Steve Smith’s shoulder when dismissing the Australia captain in the second Test in Port Elizabeth.

The 22-year-old paceman and the CSA legal team, headed by advocate Dali Mpofu, contested the level two charge with HQ Michael Heron of New Zealand ruling in favour of the Proteas.

Heron said in his judgement: “The key issue is whether Mr Rabada made ‘inappropriate and deliberate physical contact’ with Mr Smith. I am not ‘comfortably satisfied’ that Mr Rabada intended to make contact and I therefore find him not guilty of the charge under 2.2.7.

“I am entitled, however, to consider whether the conduct involved constitutes a lower level offence. I consider the conduct was inappropriate, lacked respect for his fellow player and involved non-deliberate and minor contact.

“The actions contravened the principle that a dismissed batsman should be left alone.

“I consider a penalty of the imposition of a fine of 25% of the applicable match fee to be the appropriate penalty for the breach of Article 2.1.1. As a consequence, 1 demerit point accrues. Mr. Rabada will be well aware of the consequences of any further breaches of the code.”

ICC chief executive Dave Richardson said of Heron’s decision:  “The ICC wholly accepts today’s decision and I would like to thank Mr. Heron for overseeing the hearing in a short time frame before the next Test starts in South Africa.

“This is perhaps an opportune moment to remind all players of their responsibilities to maintaining a standard of behaviour which sets a good example to players at all levels of the game, especially the young players. We want to see the game played with skill, passion and respect for the opposition, the match officials and the laws.”

CSA has welcomed the outcome of the appeal process that will enable the world’s No. 1 ranked bowler to continue playing series.

“I would particularly like to thank our legal team, led by Advocate Dali Mpofu and supported by the legal firm of David Becker and Associates, for the job they have done after having to accept the brief at unavoidably short notice,” commented CSA Acting Chief Executive Thabang Moroe. “This is our first ICC appeal that has been successful.

“It has also been extremely gratifying to acknowledge the support we have received from members of the public as well as the business and legal fraternities and we are extremely appreciative of this. It augurs well for the Newlands Test match which has always been extremely well supported.

“It is now important that everybody gets the focus back where it belongs on the game of cricket. We have witnessed a compelling series between two highly competitive and skilful teams that is locked 1-1 at the halfway stage and is attracting a global audience.

“I am sure all our fans and other stakeholders are looking forward to a very exciting continuation of the series at two of our iconic Test match venues.”

The four-match series is currently level at 1-1 with two matches to play.