Proteas remain focused on finishing tour on a high 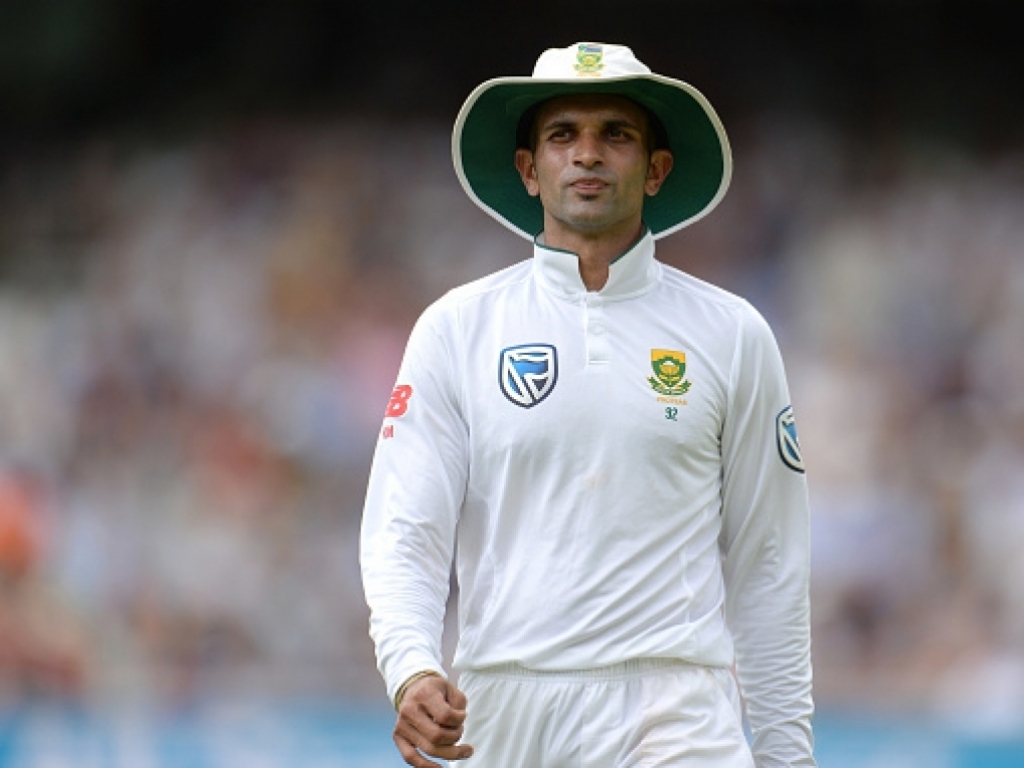 South Africa’s left-arm spinner, Keshav Maharaj, says the team is focused on achieving a result in the fourth Test match against England at Old Trafford, despite the weather and the end of a long tour in sight.

The Proteas will be faced with another tough challenge to finish the tour, in the form of a record fourth innings chase at the Manchester venue.

The batsmen will have one last opportunity to put in a strong performance after paltry scores throughout the series, enough motivation for a line-up with high standards.

“We want to play,” he said after the third day’s play which was affected by rain. “We want to try and win some pride and draw the series. Whatever England sets us, we are looking forward to it.

“Yes, we haven’t scored many runs as a batting unit and as a team this series, but that is there to be broken. It can only get better from here and hopefully it can be in this game.

“A lot of teams could fall into that situation,” he said of having one foot on the plane. “We spoke about it before this match but we have spent so much time away from home, what is one more week doing something we love in front of the world.

“We are not bothered by it, we are focused on the task at hand going into the last few days.”

England have an imposing lead of 360 runs with two wickets in hand, an innings propelled by a determined resolve from Moeen Ali, who is unbeaten on 67.

The Proteas bowlers put in an impressive fightback to restrict the home team to 224/8, a total which could have been a lot less if Ali hadn’t been dropped on 15.

“Having dropped a few catches doesn’t help,” Maharaj admitted. “In saying that, there are some runs to be scored out there. Hopefully our batting unit can come together as a team and chase down what England set us.

“Cricket is a funny game,” he added. “You drop some catches and you also take some blinders. No person in the field intends to drop a catch, that is the way the game goes.

“Moeen took his chance from then on but who knows, if they don’t declare overnight we come back and take a few quick wickets and hopefully chase a lesser target.”

Maharaj says Heino Kuhn, who is struggling with hamstring injury, will be fit to bat and is determined to finish the tour on a high.